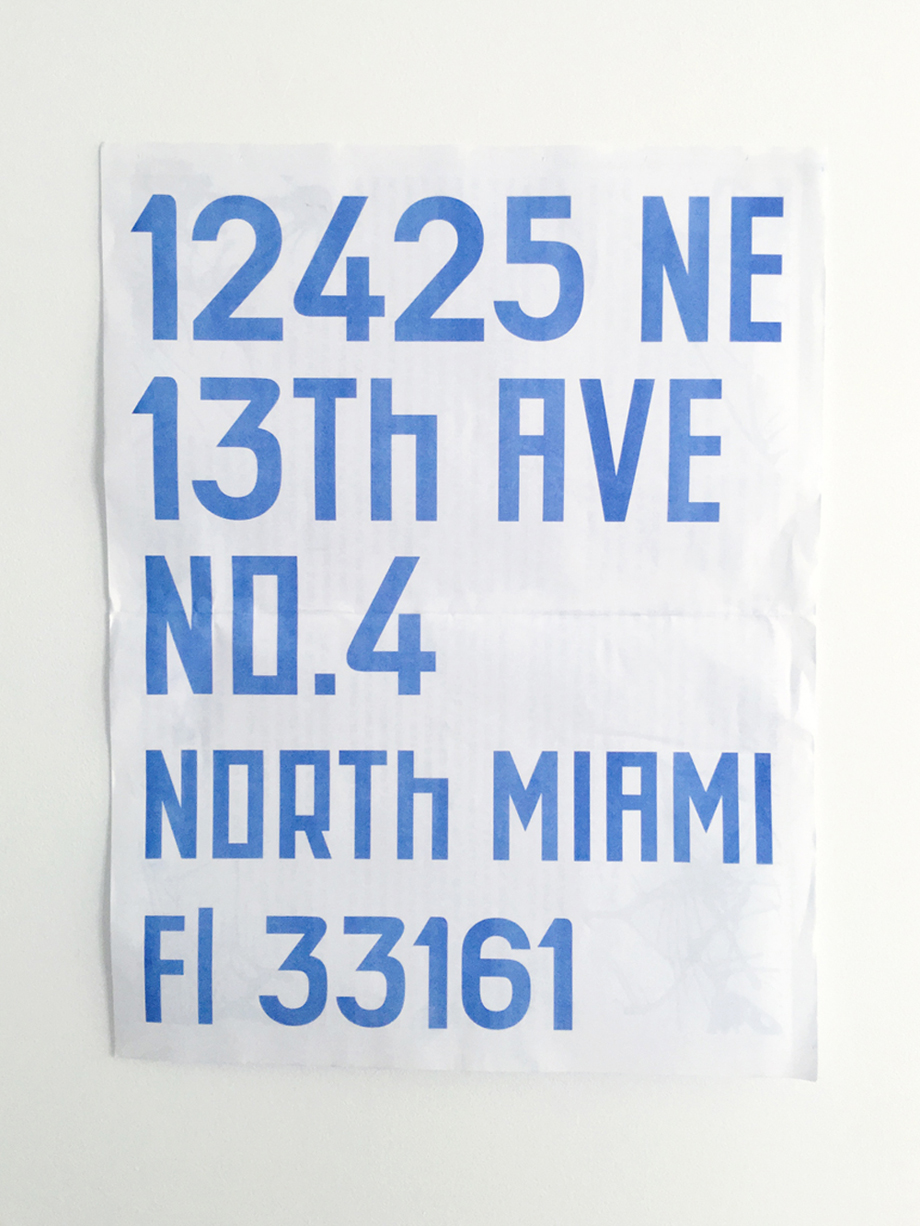 “In addition, Katherine Dreier transformed four smaller exhibitions rooms into model apartments made up of a library, a living room, a bedroom and a dining room. This model apartment served Katherine Dreier first as a didactic instrument, which was intended to to show visitors how modern art could be integrated in an average household”. Fuchs, Ruday et al. (2000), Kurt Schwitters I is Style, Rotterdam, NAI Publishers.

Everyone likes to collect something.

The evolution and development of the living space is defined by the individual’s interaction in the social context. The accumulation of objects states someone’s trajectory and it can be understood as a material diary.  The display of objects, artifacts and the staging of the domestic space defines owner-space interaction, and the visitor’s perception. Simulation is a fundamental part of our interaction in the social environment, the idea of portraying a different image of reality is embedded in the material culture, to the extent of where the simulation surpass the facade and becomes the real condition.

The exhibition explores simulation as a frame to investigate the relationship between the history of the neighborhood, the building and the physical characteristics of the space. It utilizes the domestic space as platform to articulate dialogs about collecting, displaying, appearance, popular, and material culture. 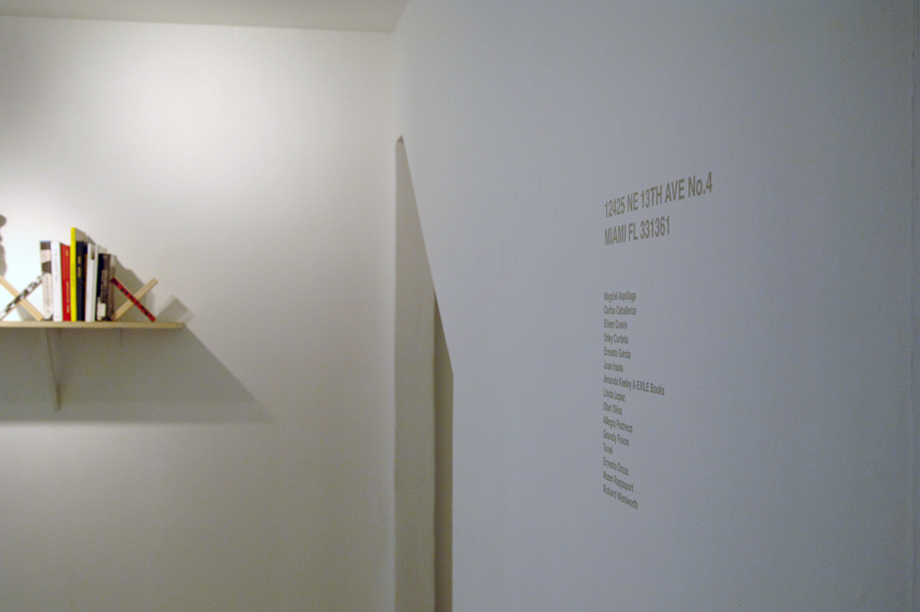 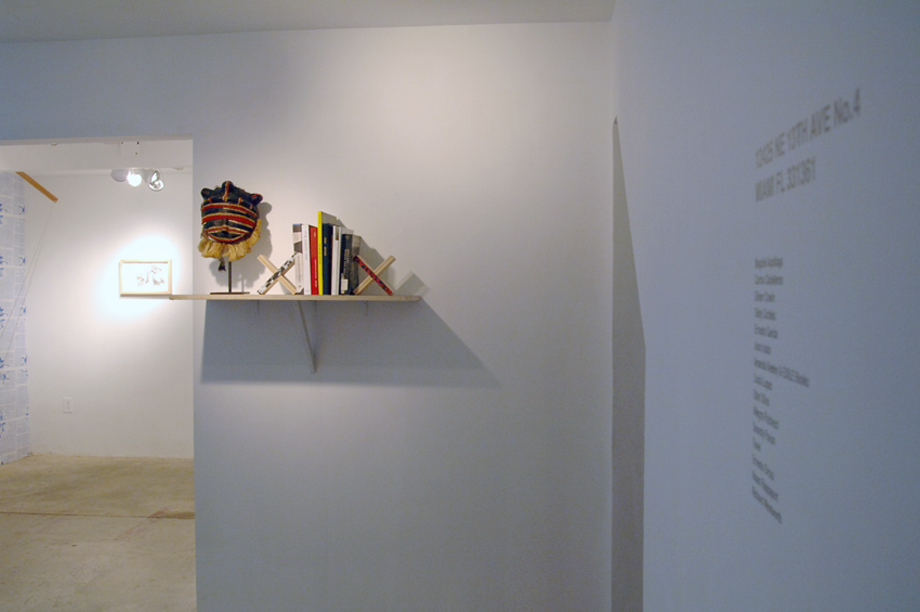 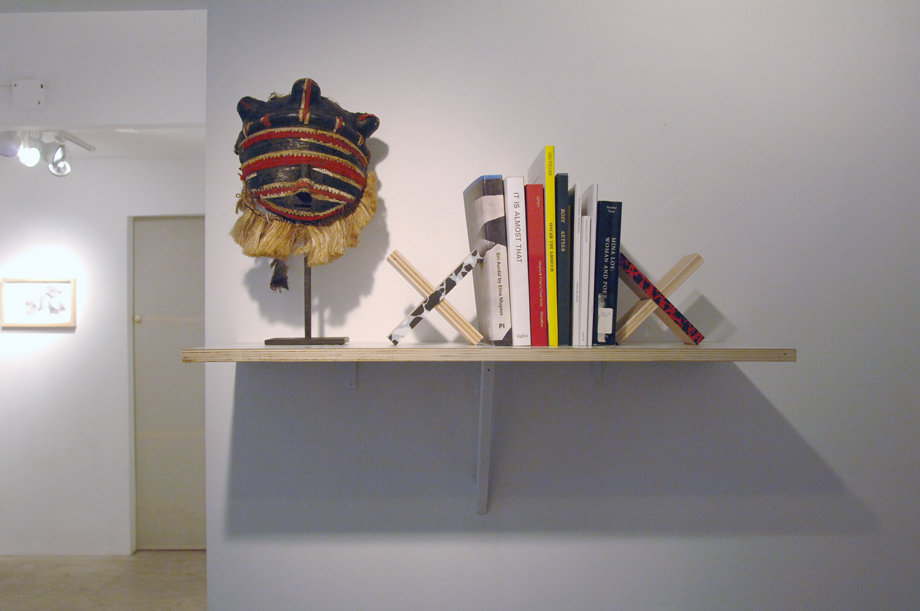 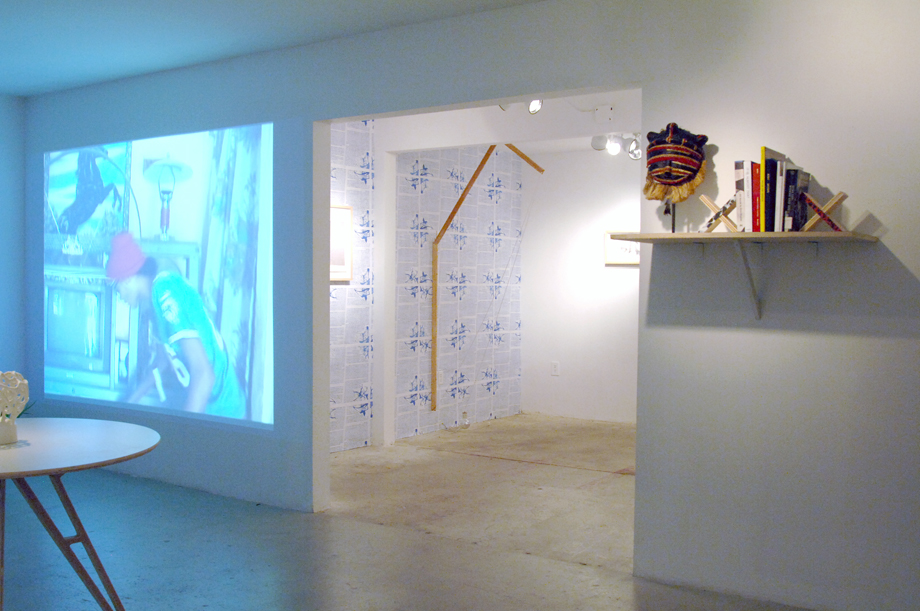 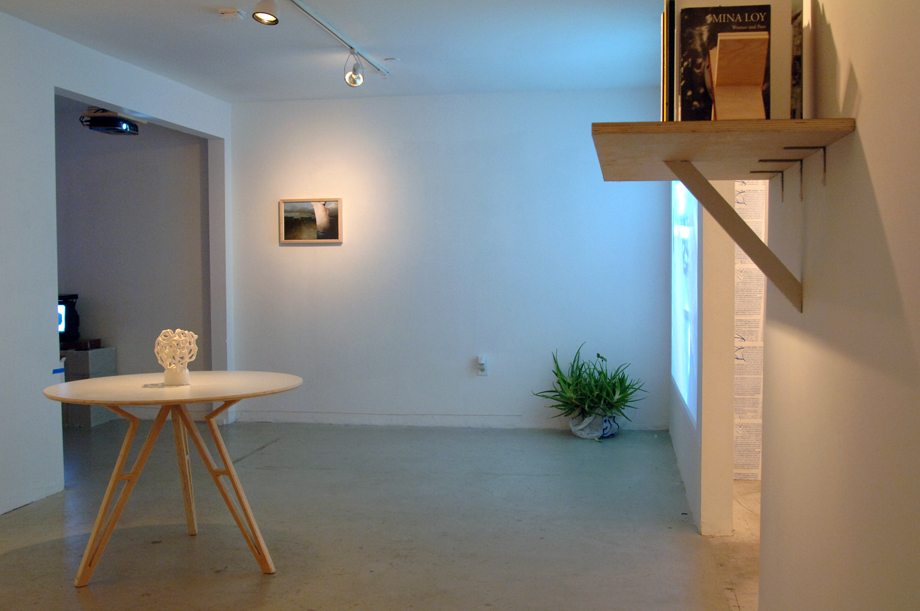 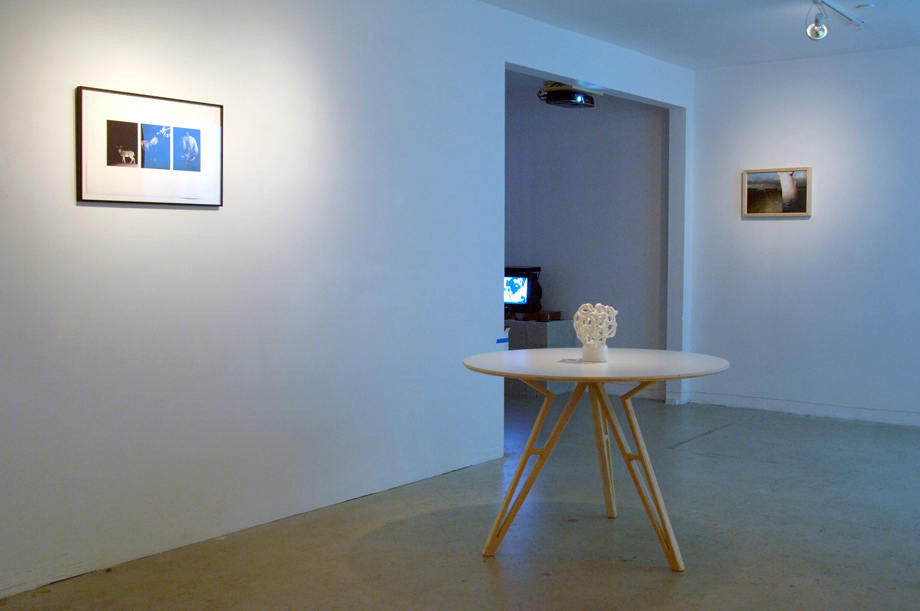 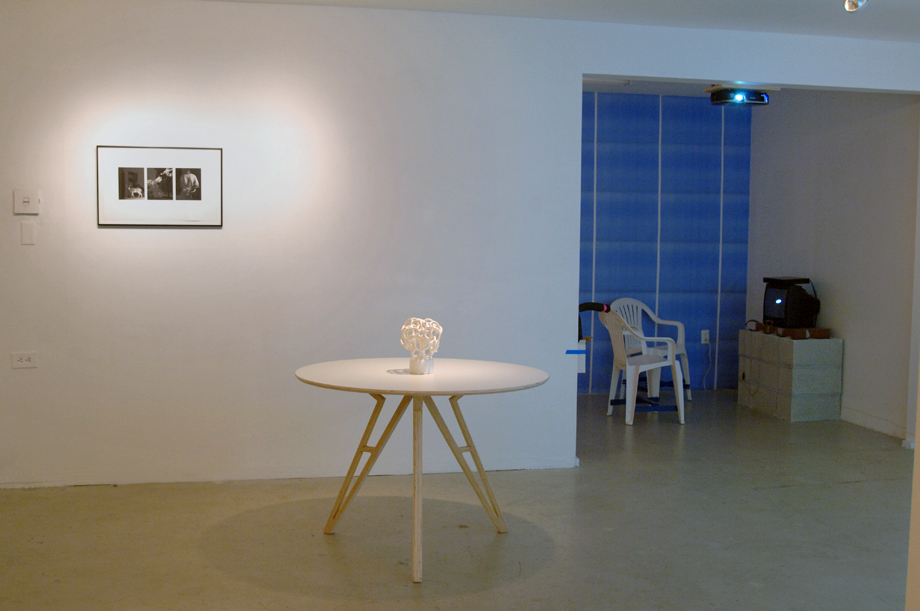 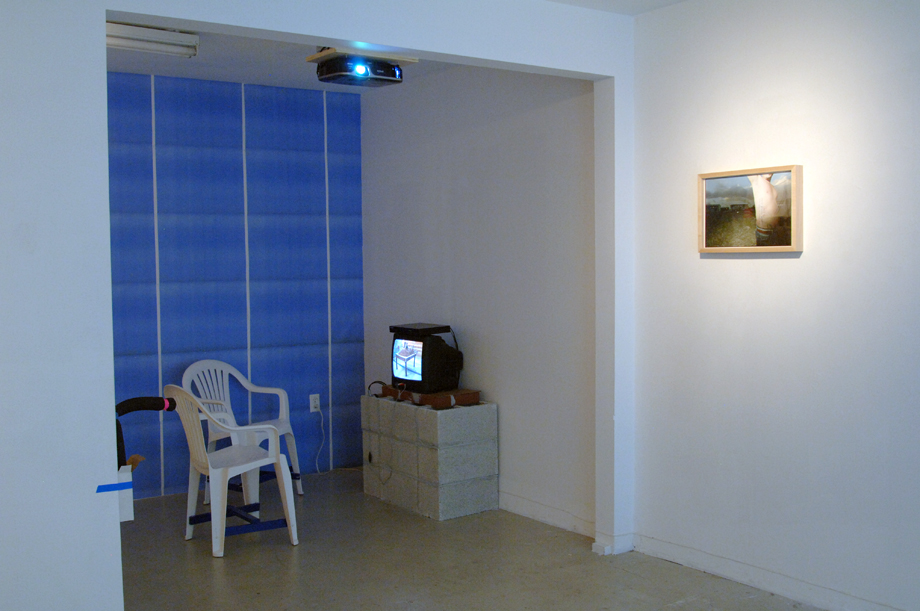 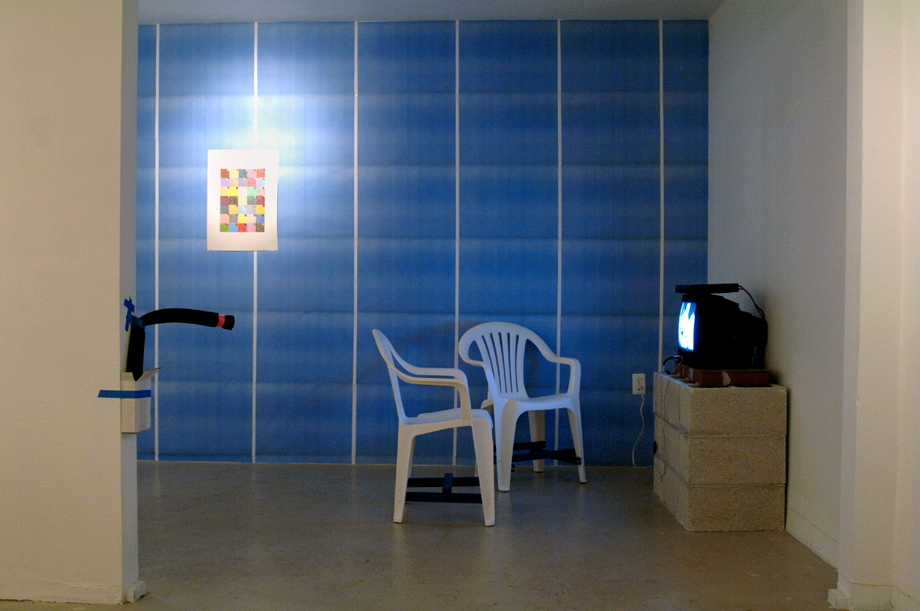 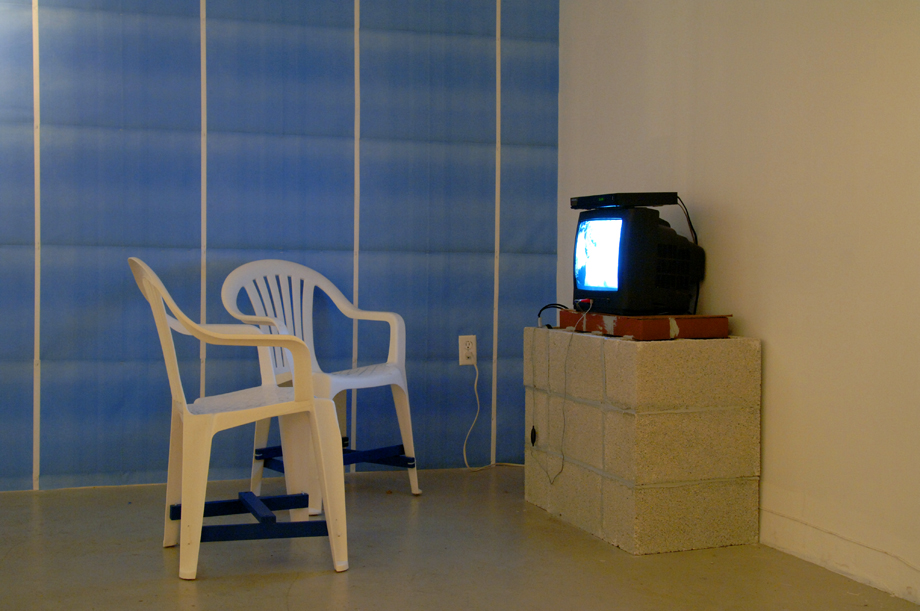 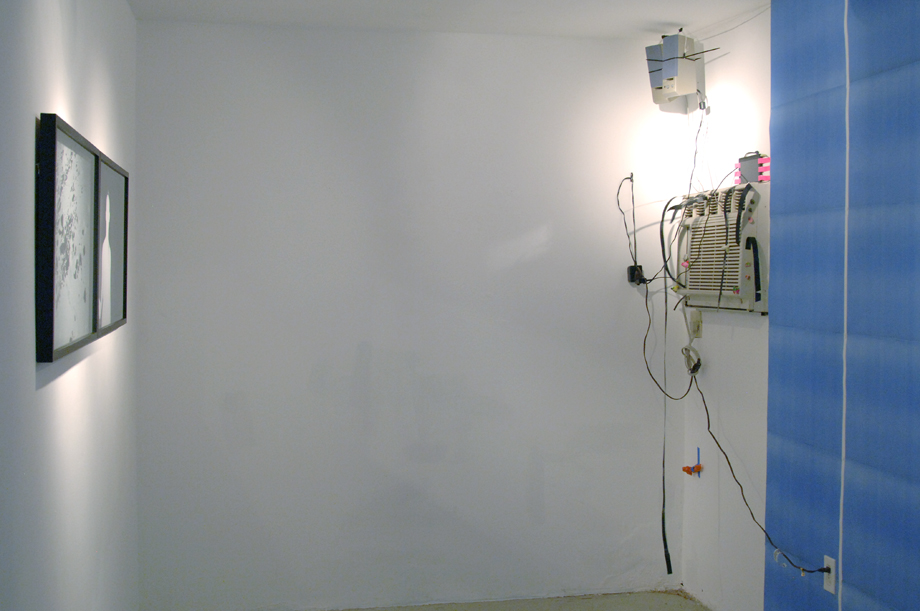 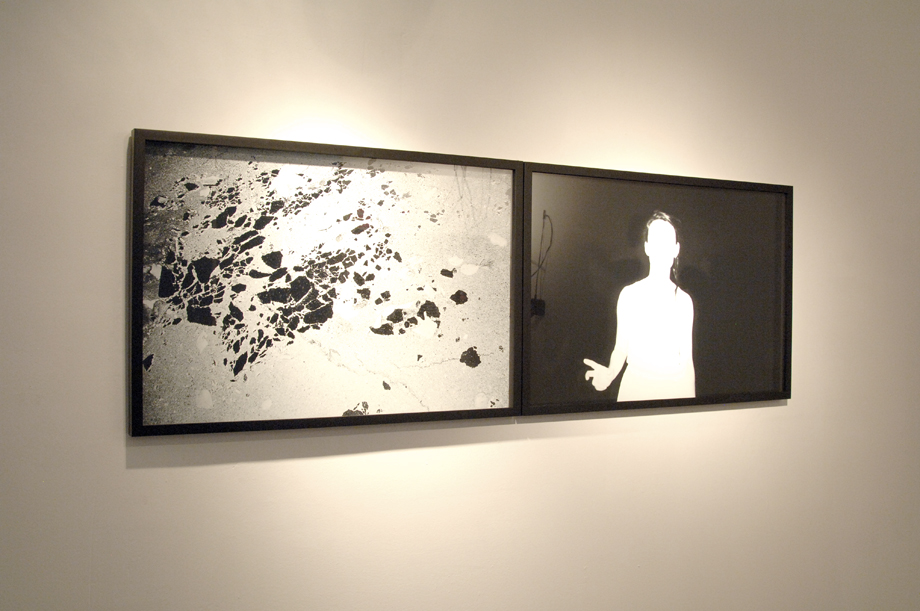 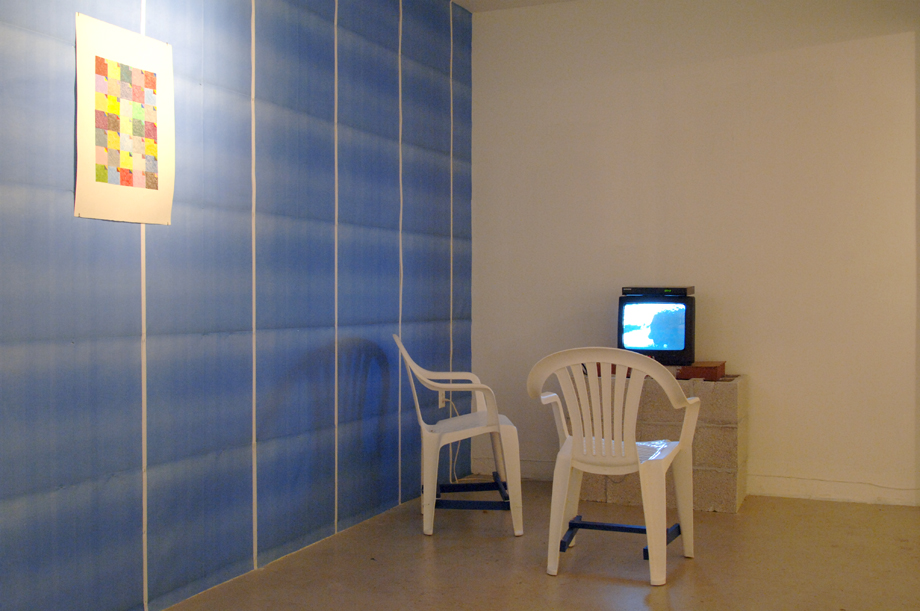 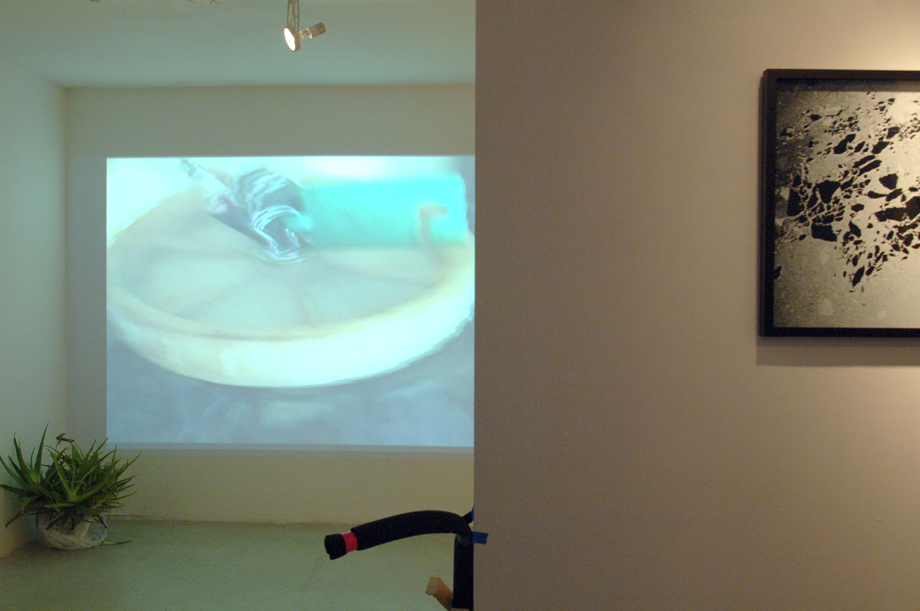 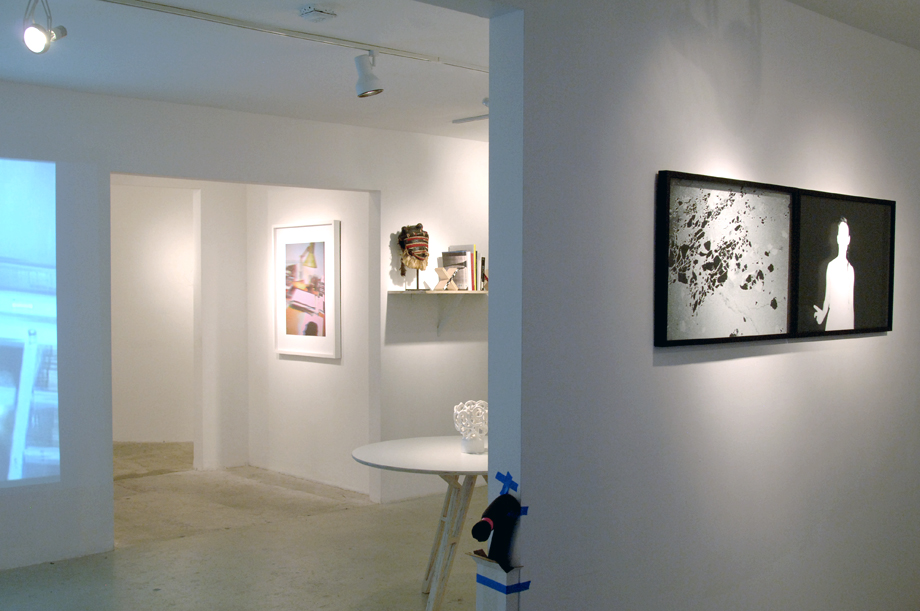 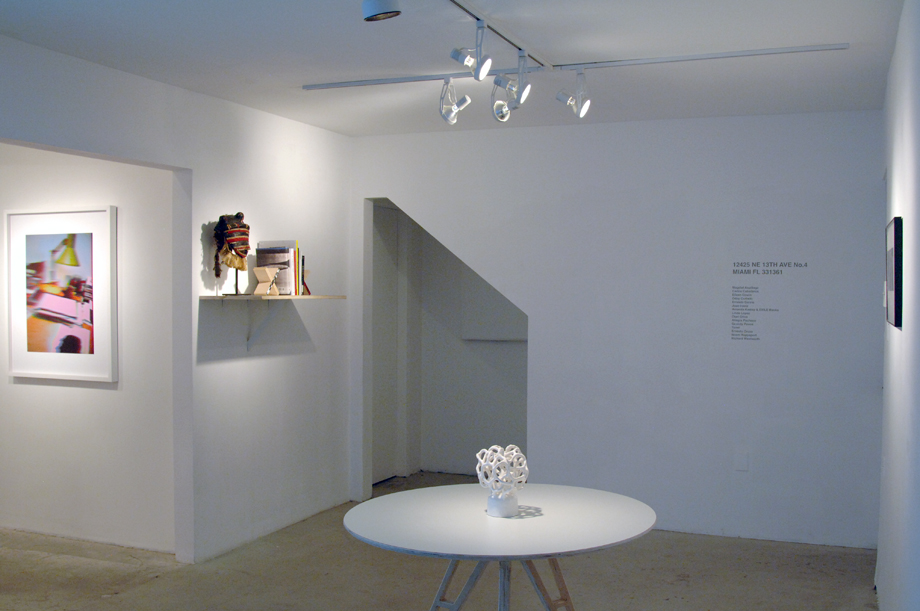 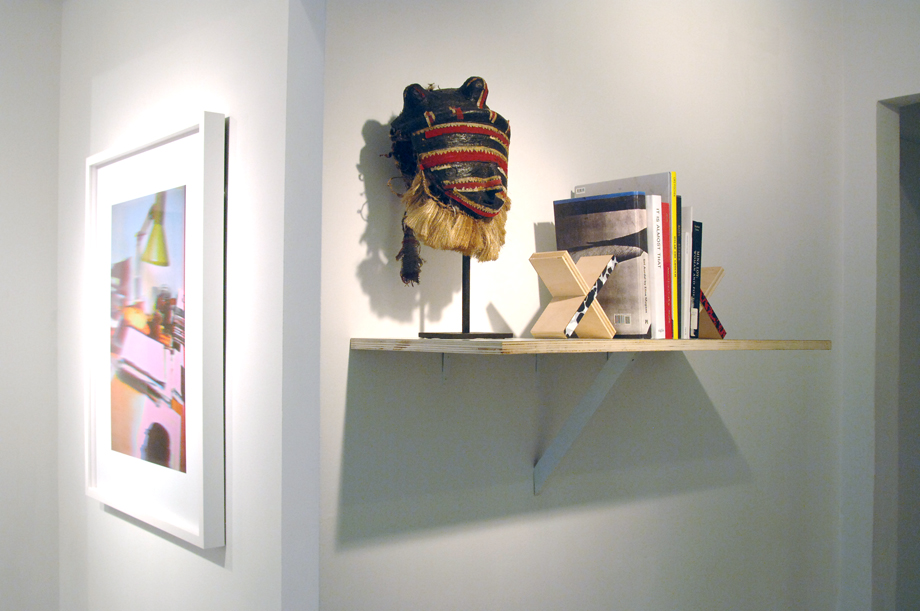 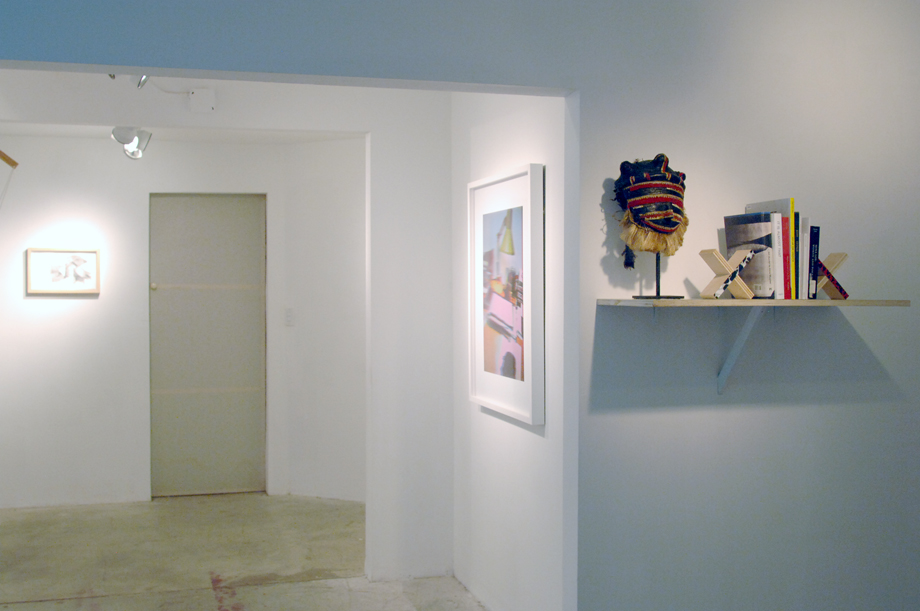 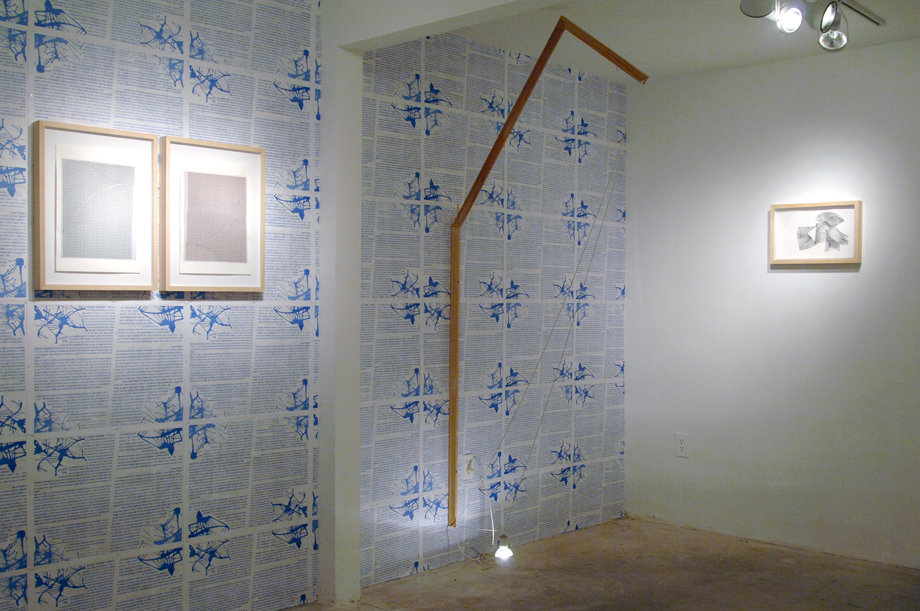 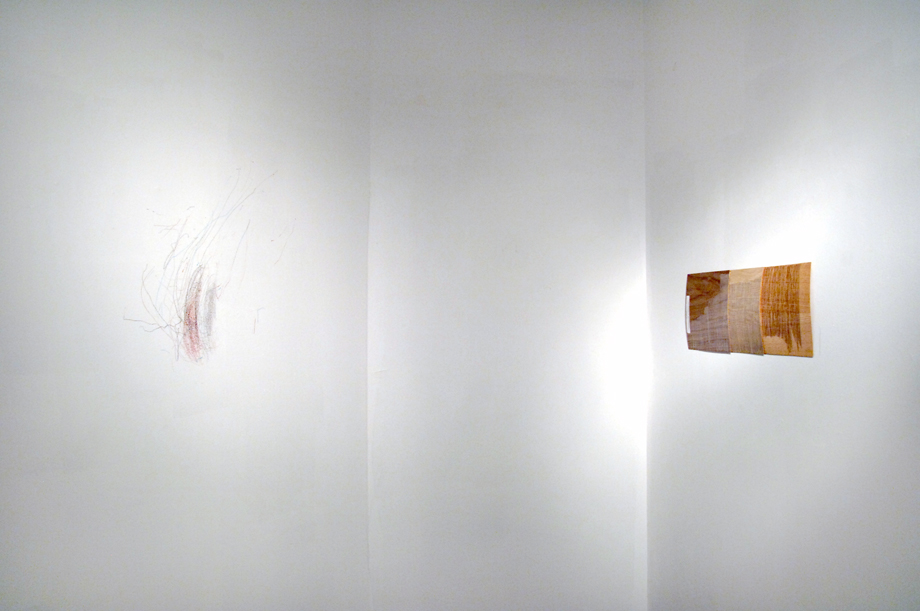 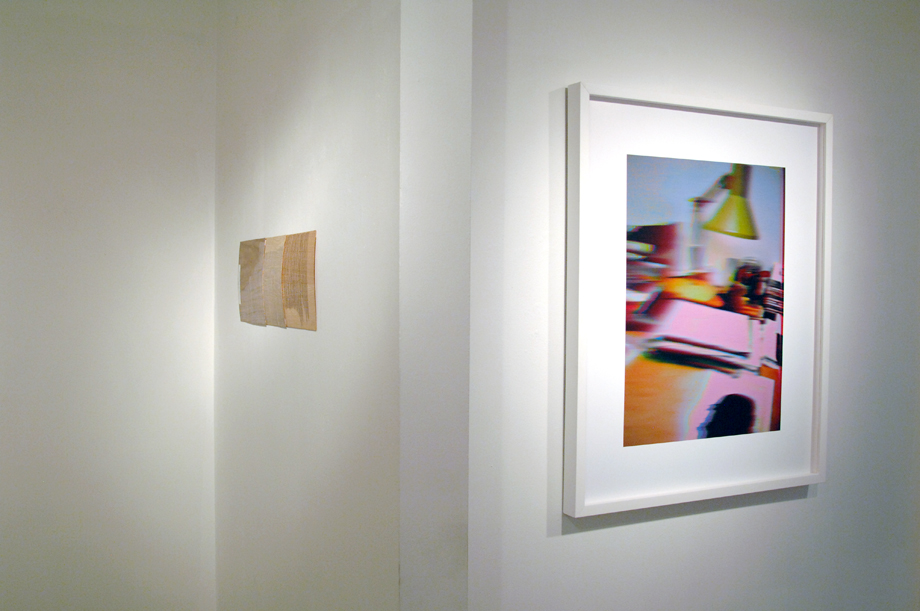 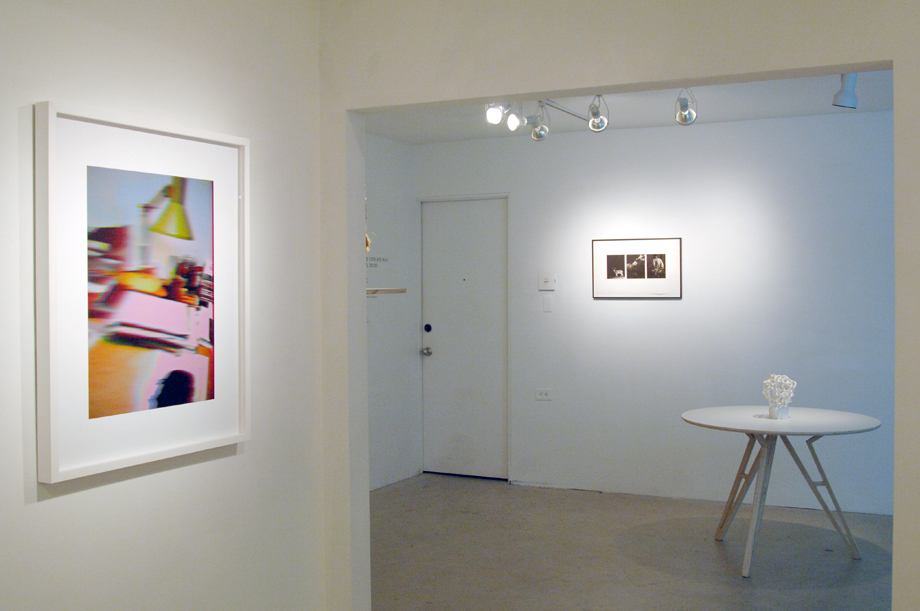 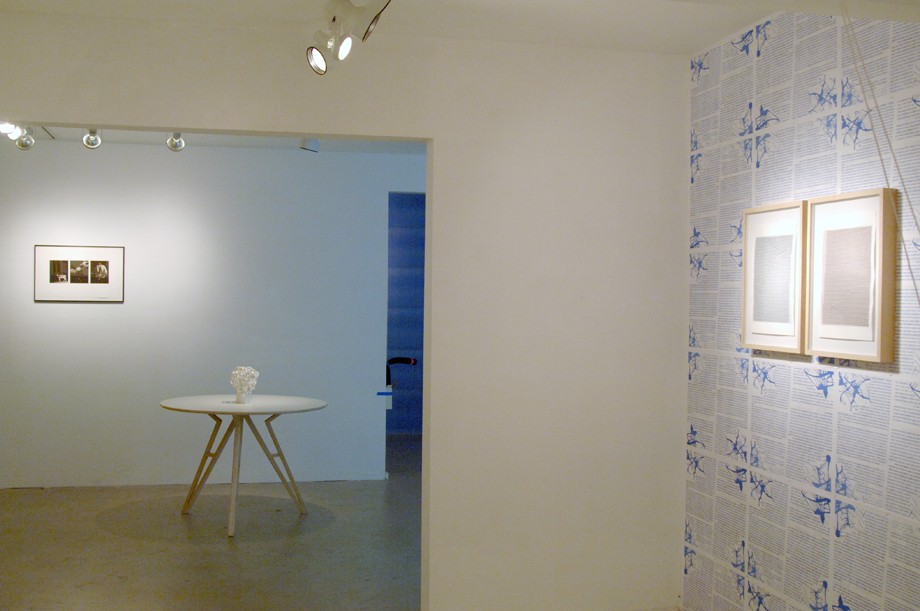