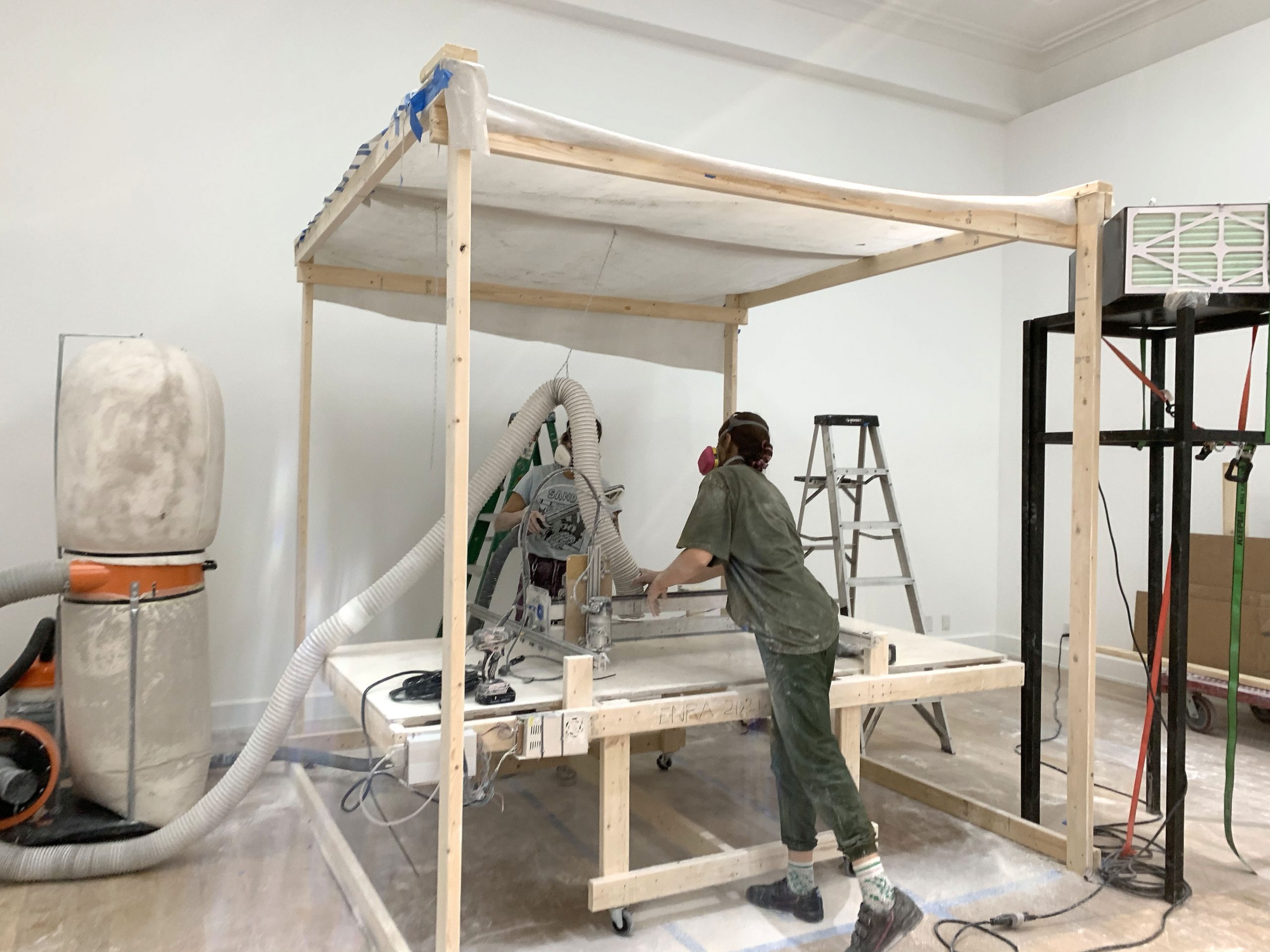 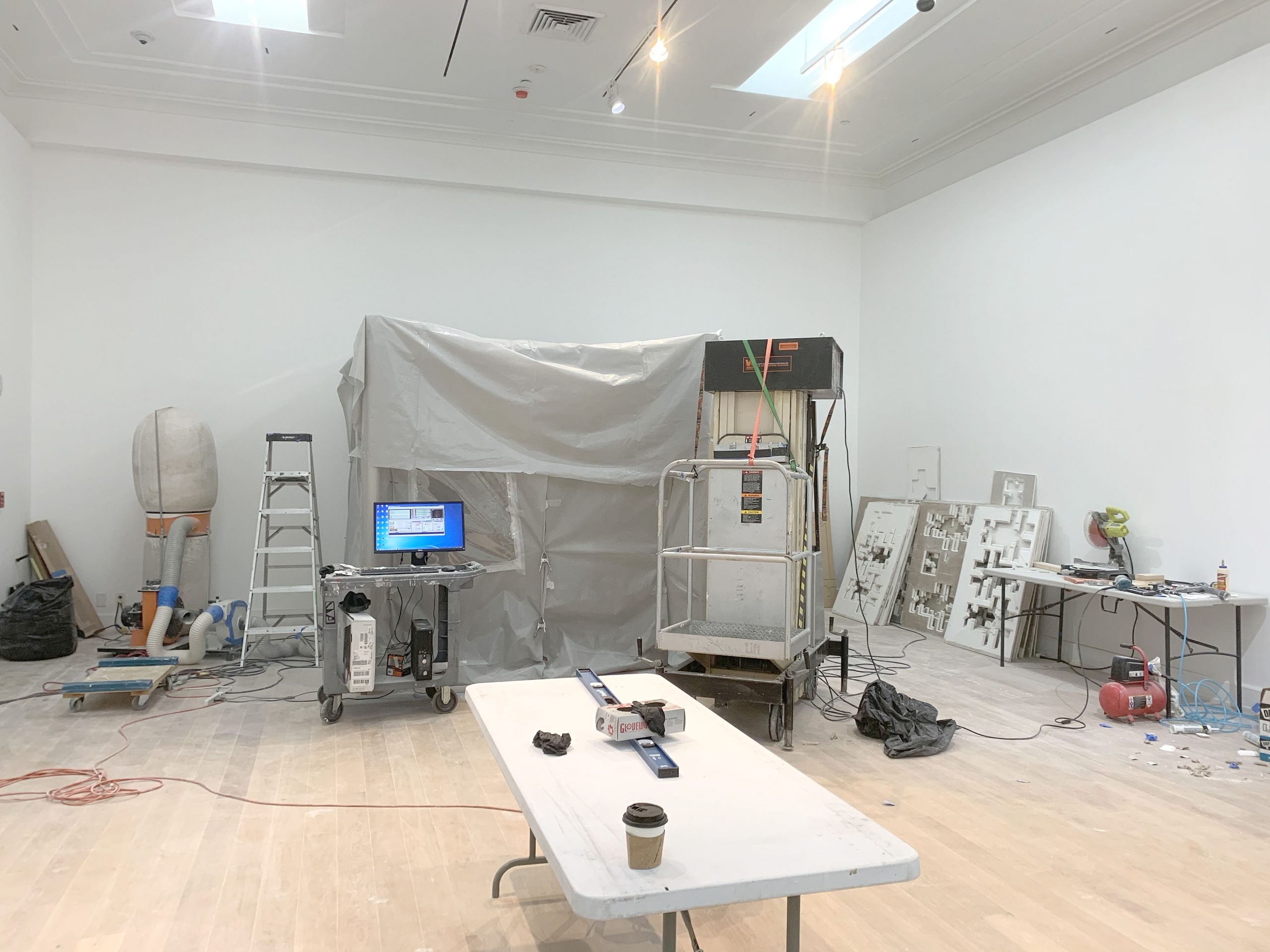 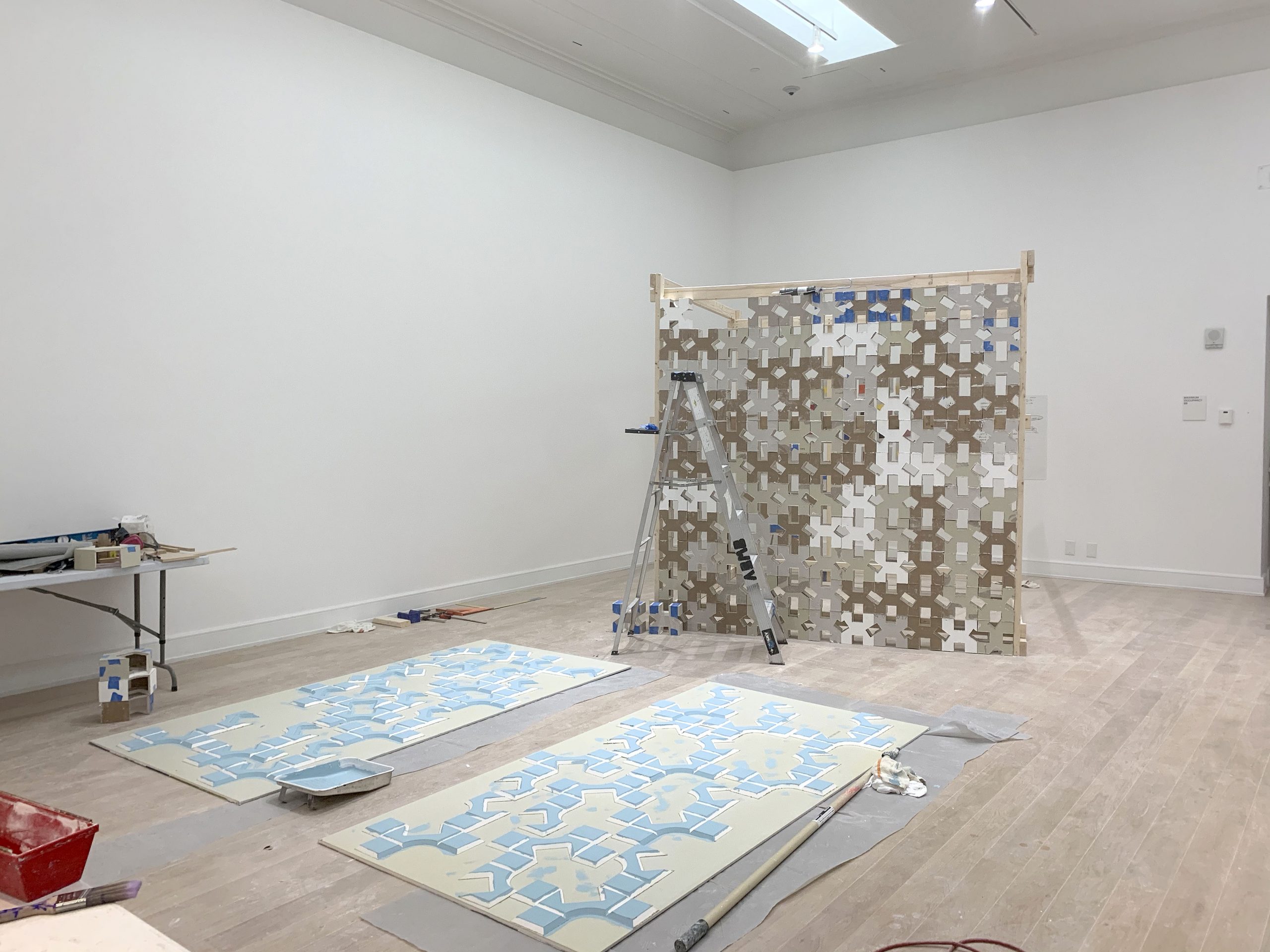 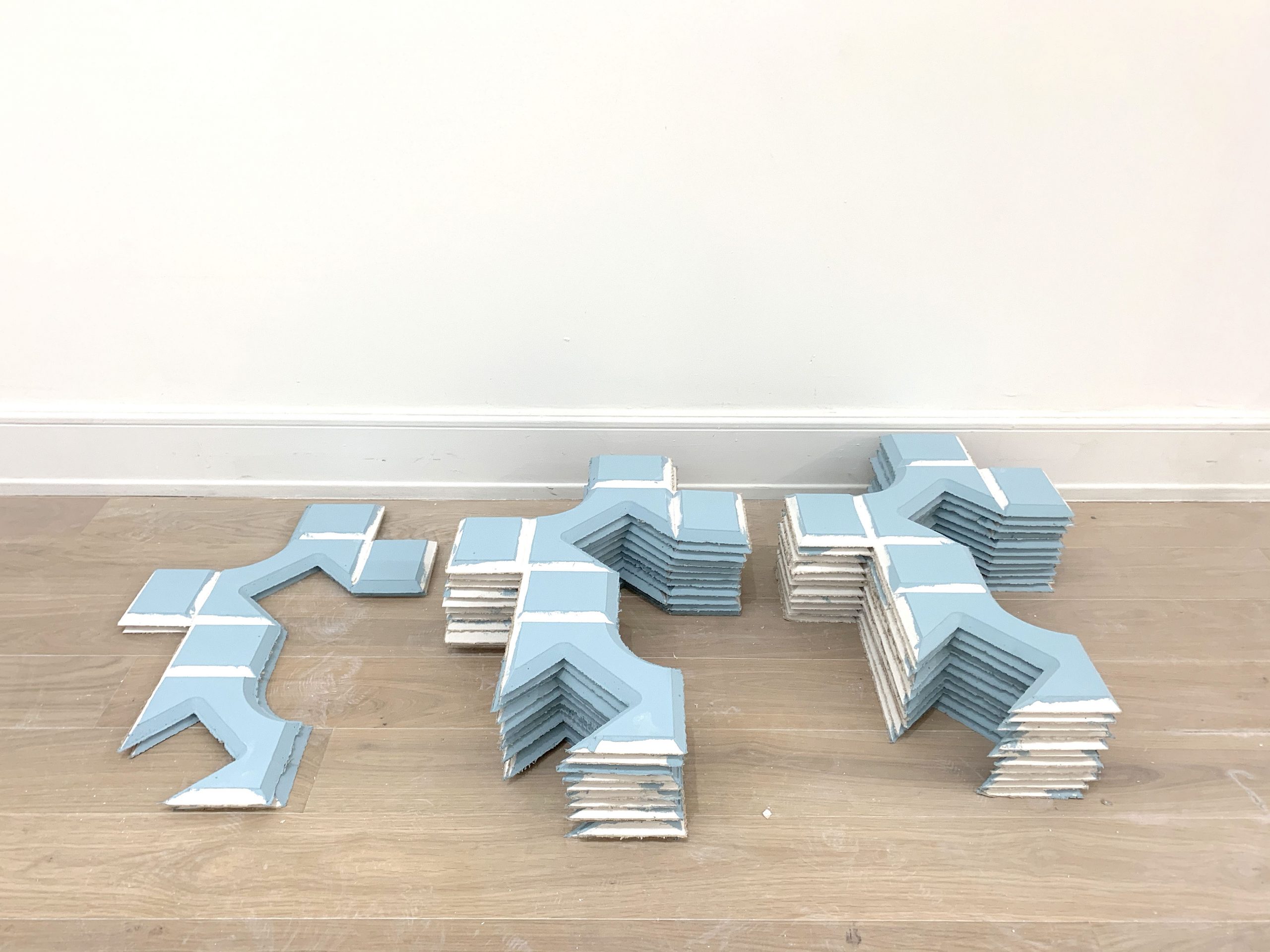 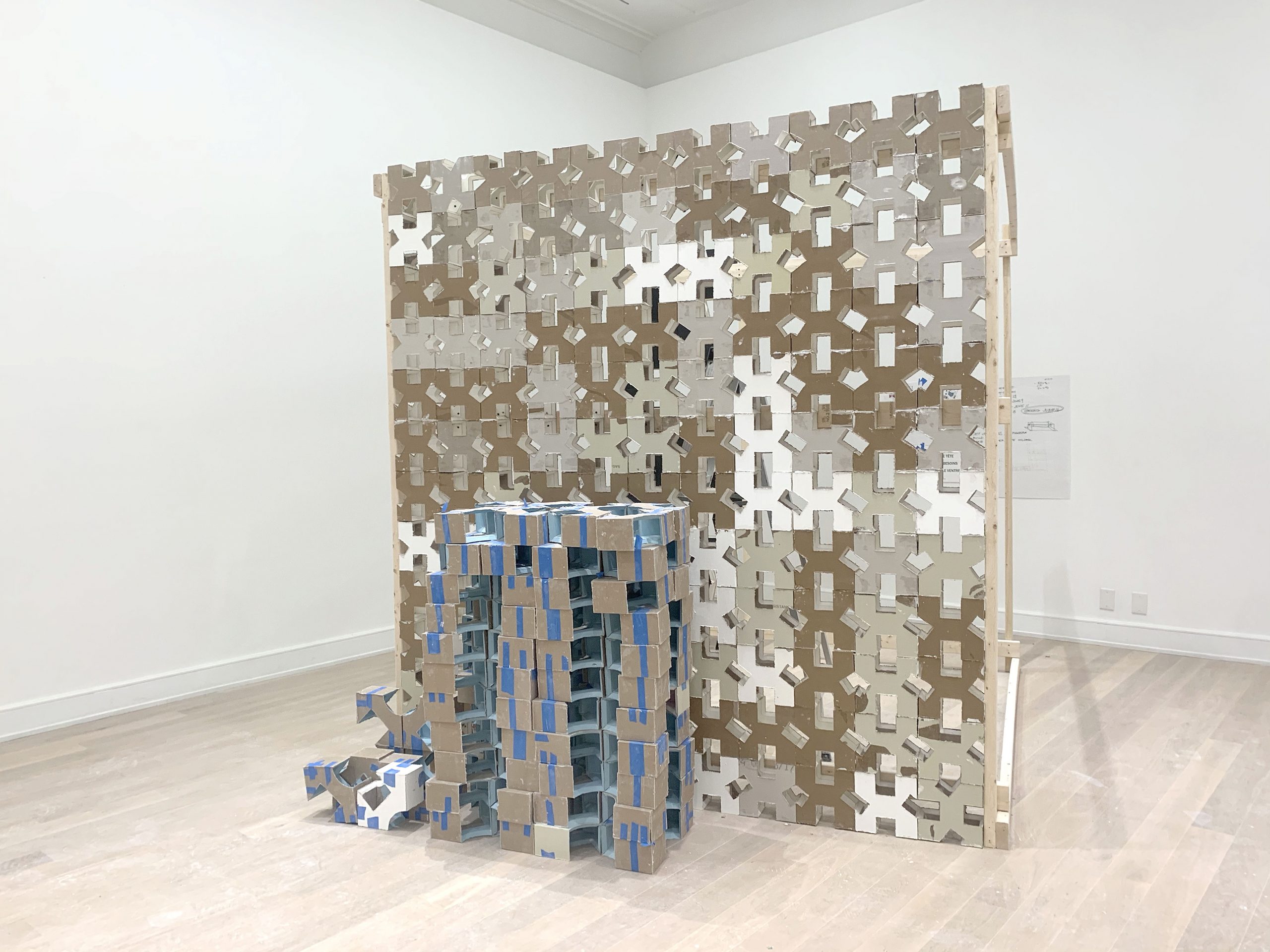 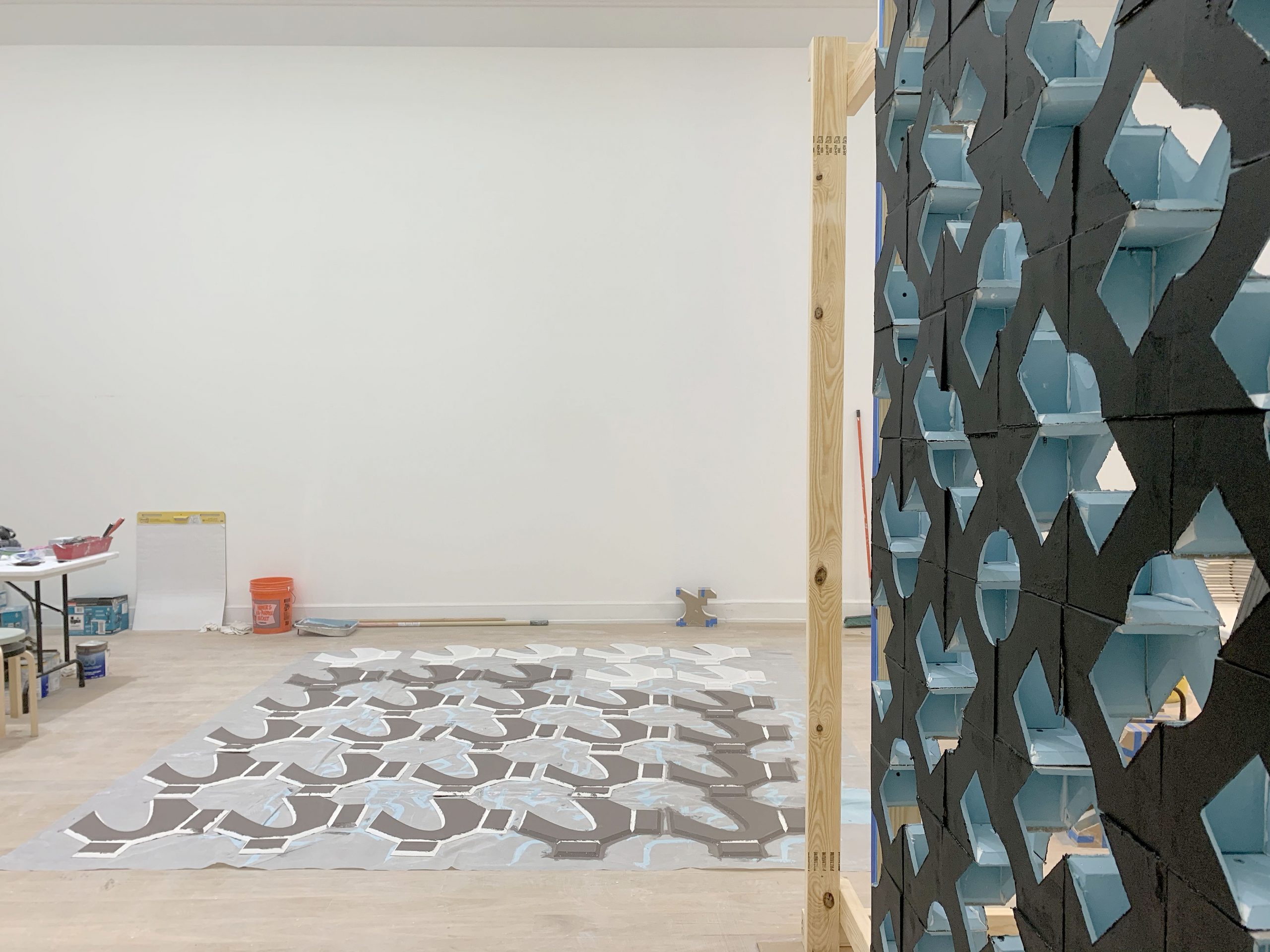 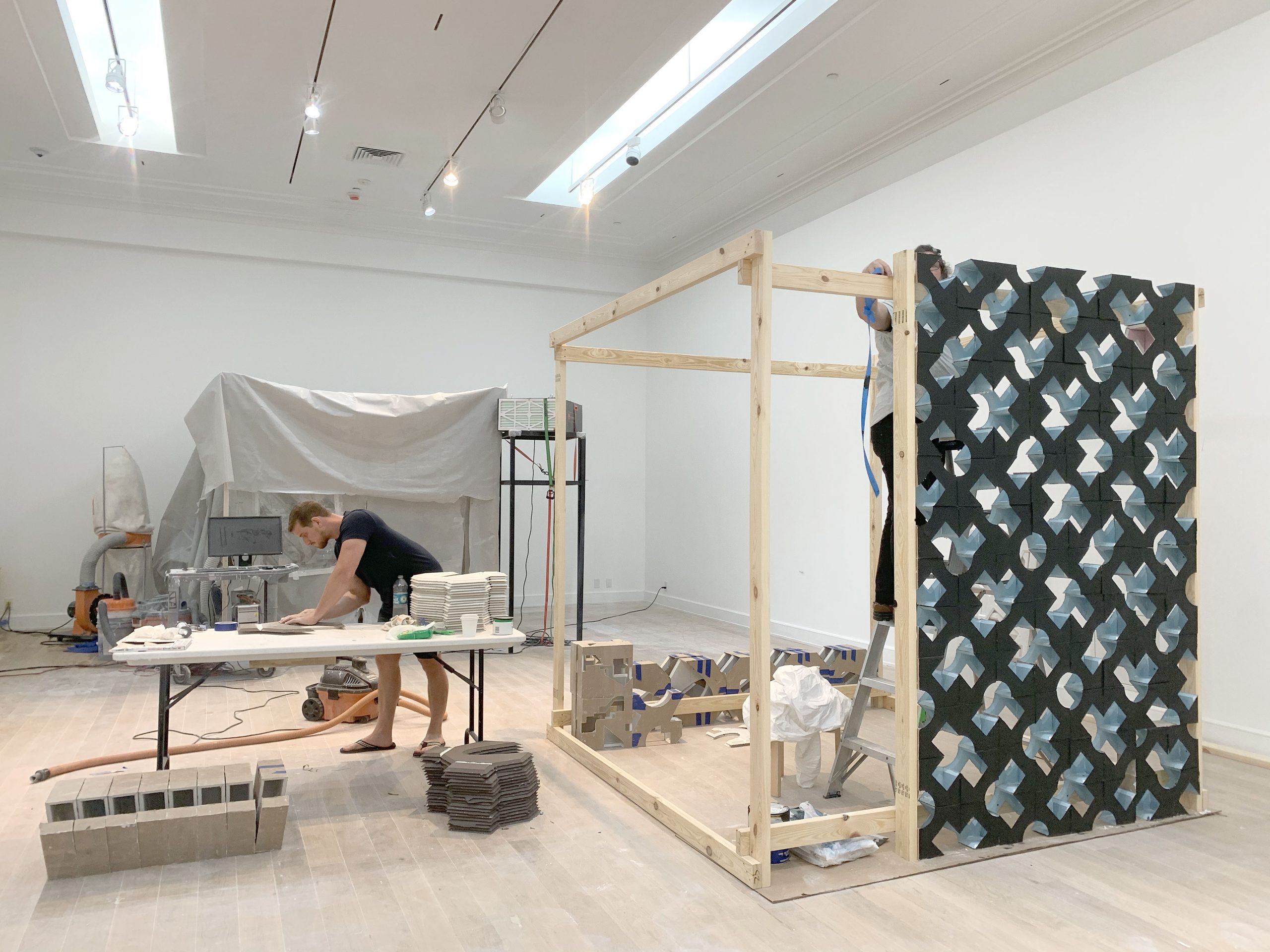 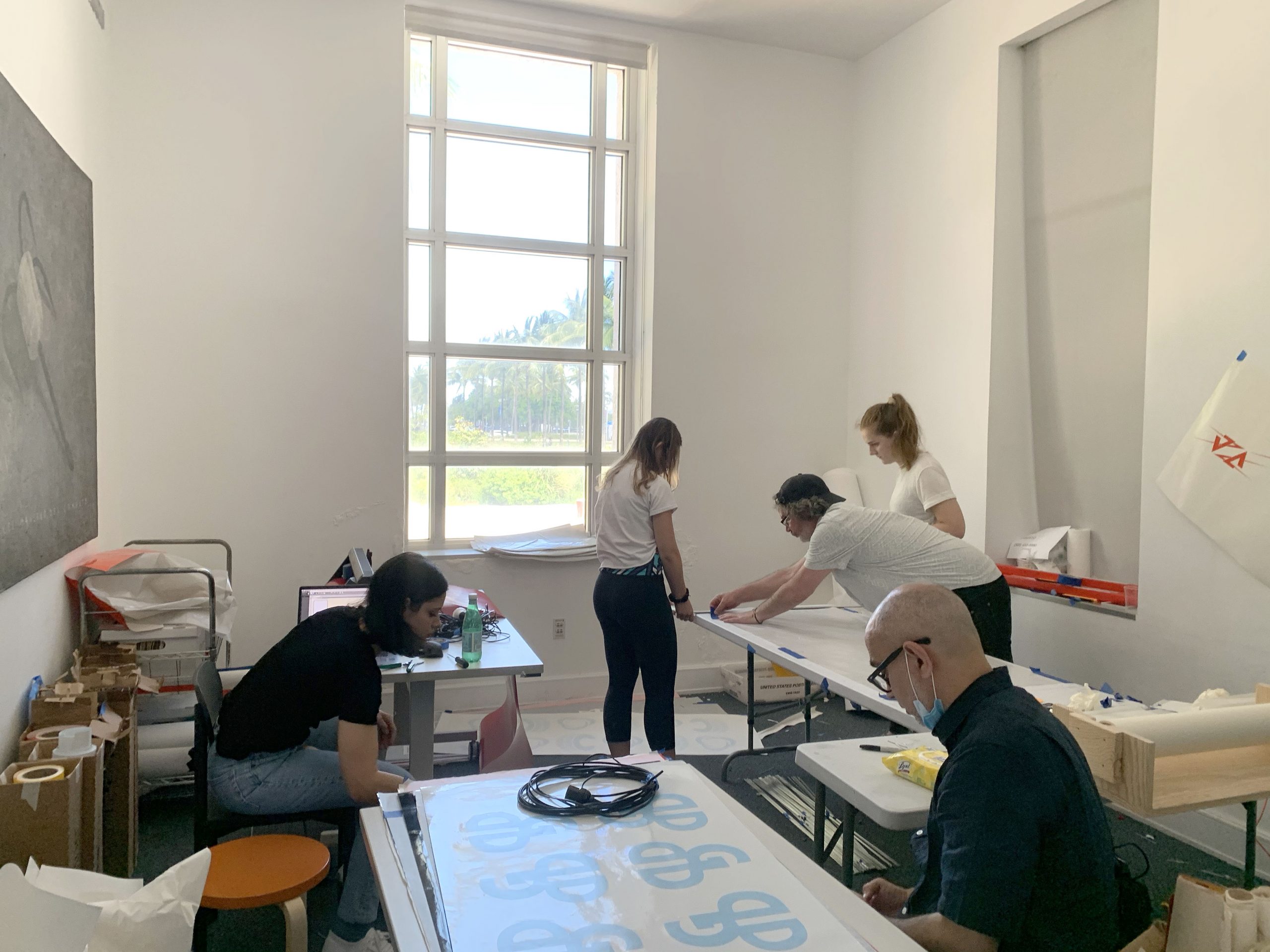 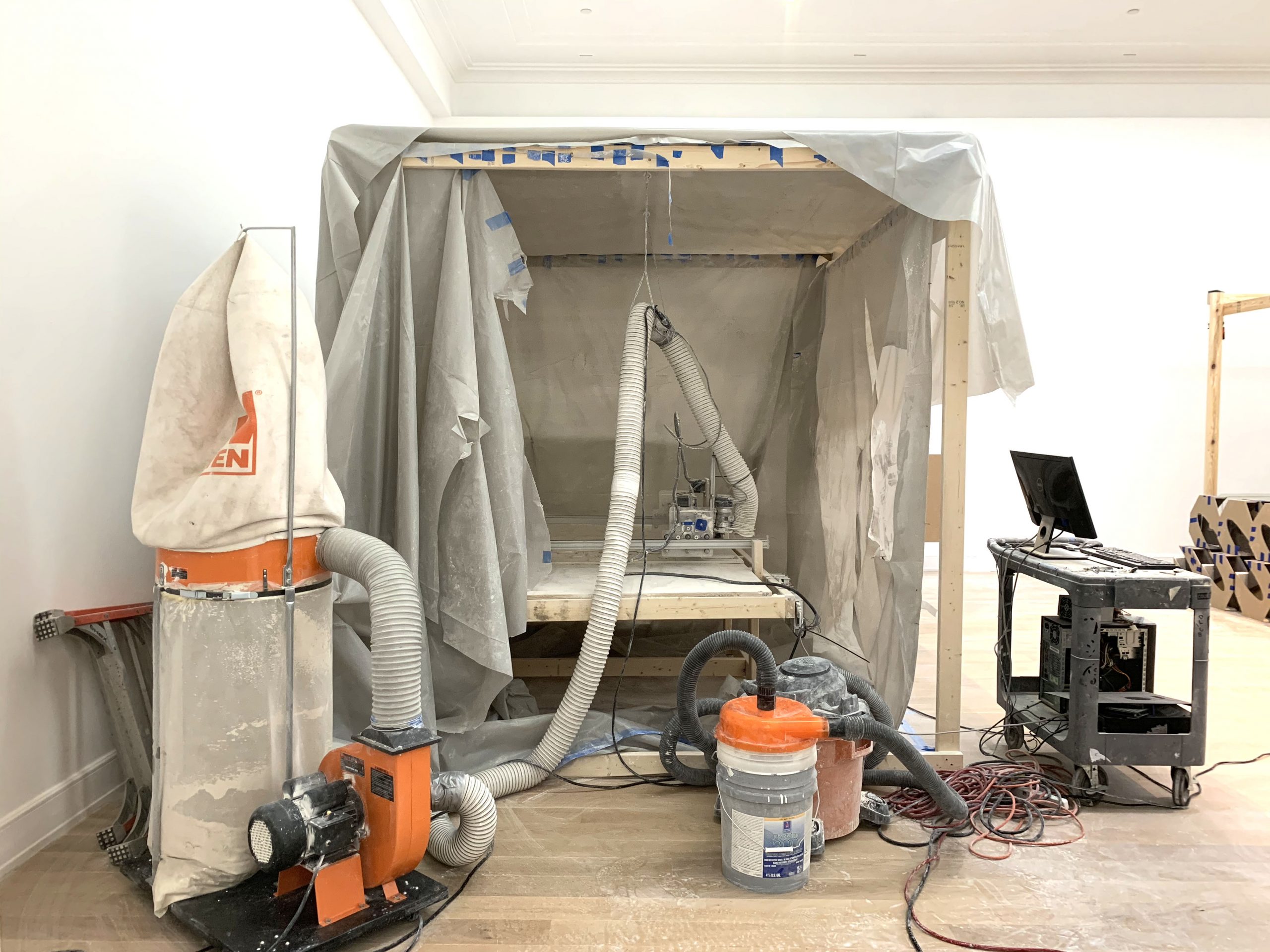 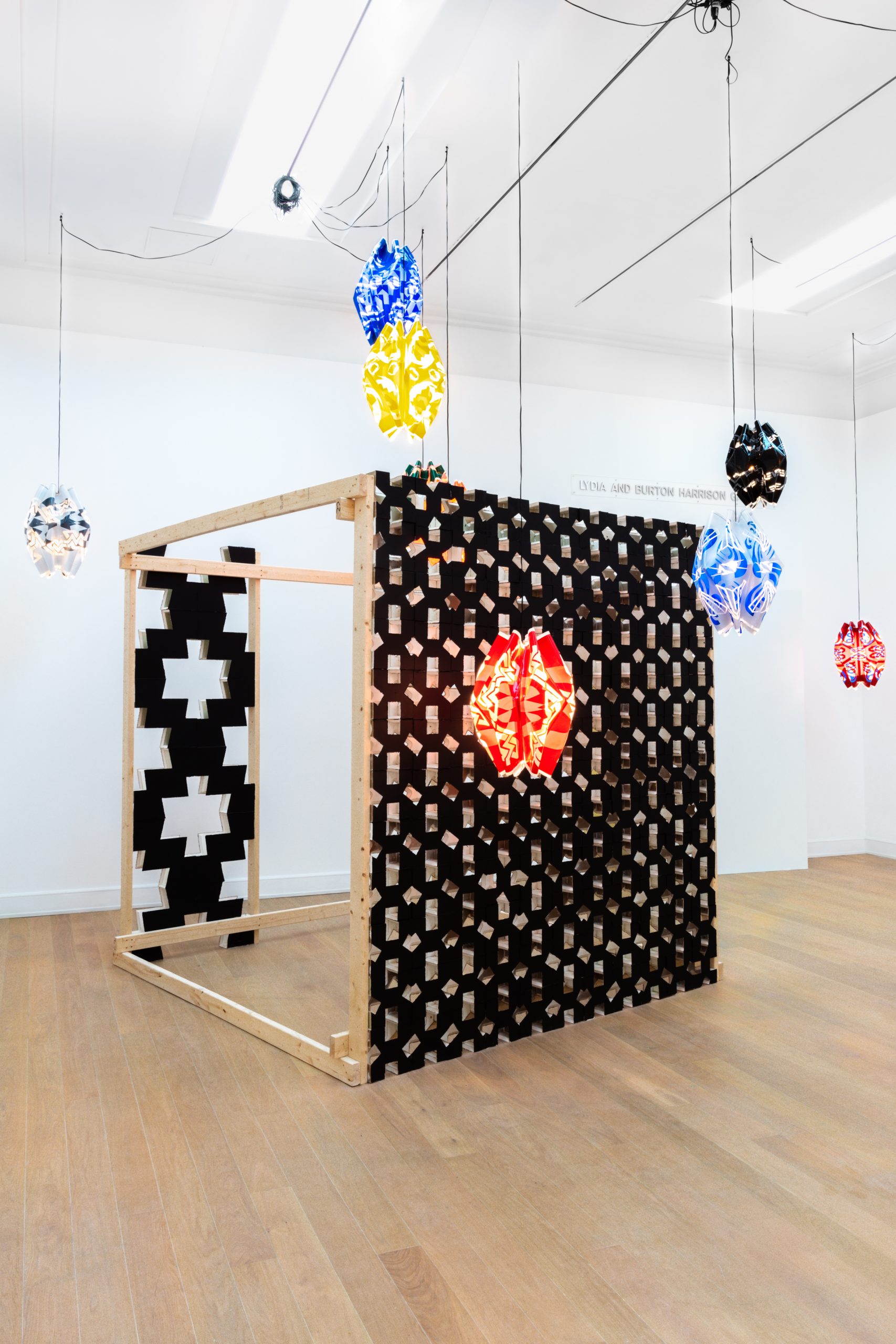 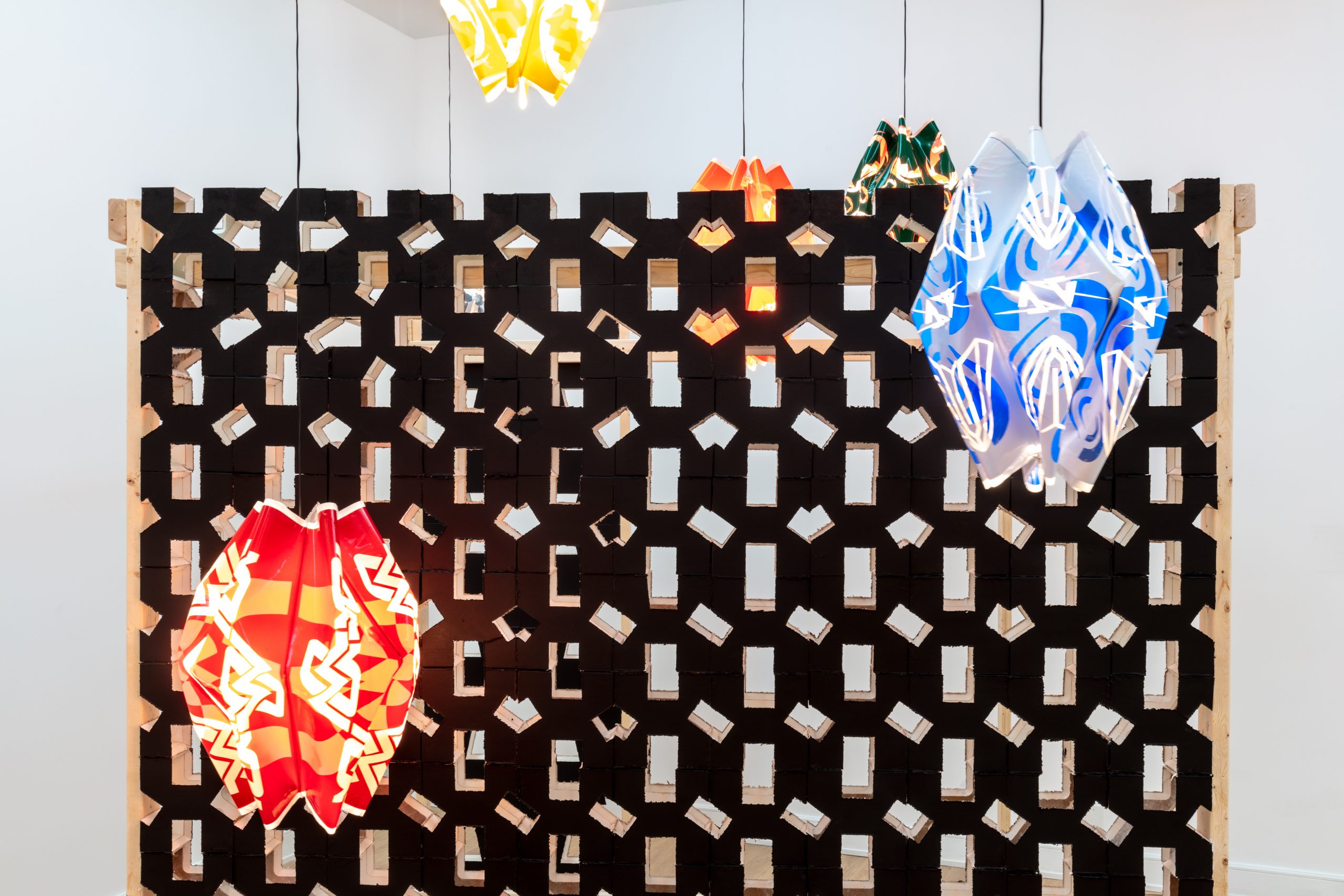 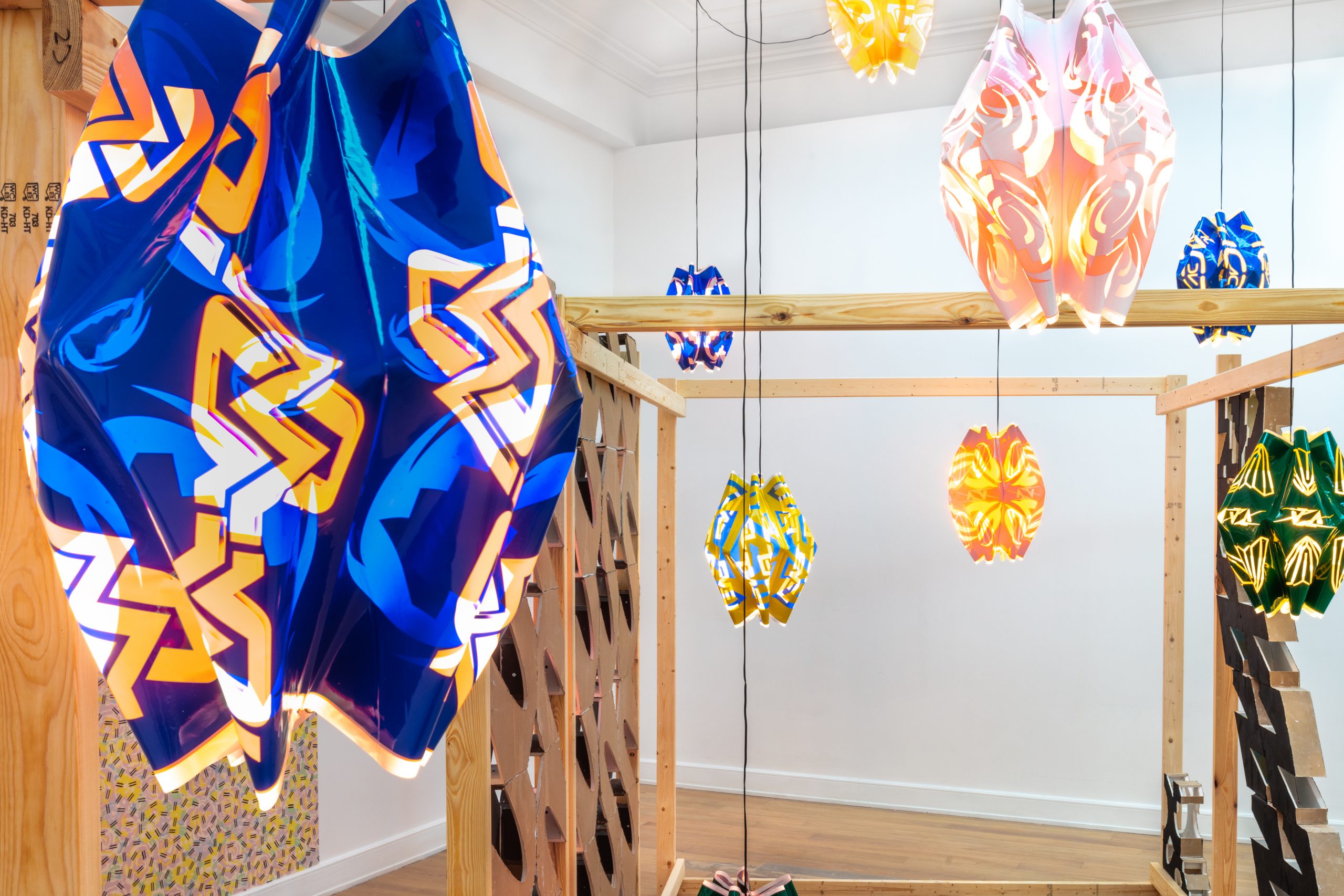 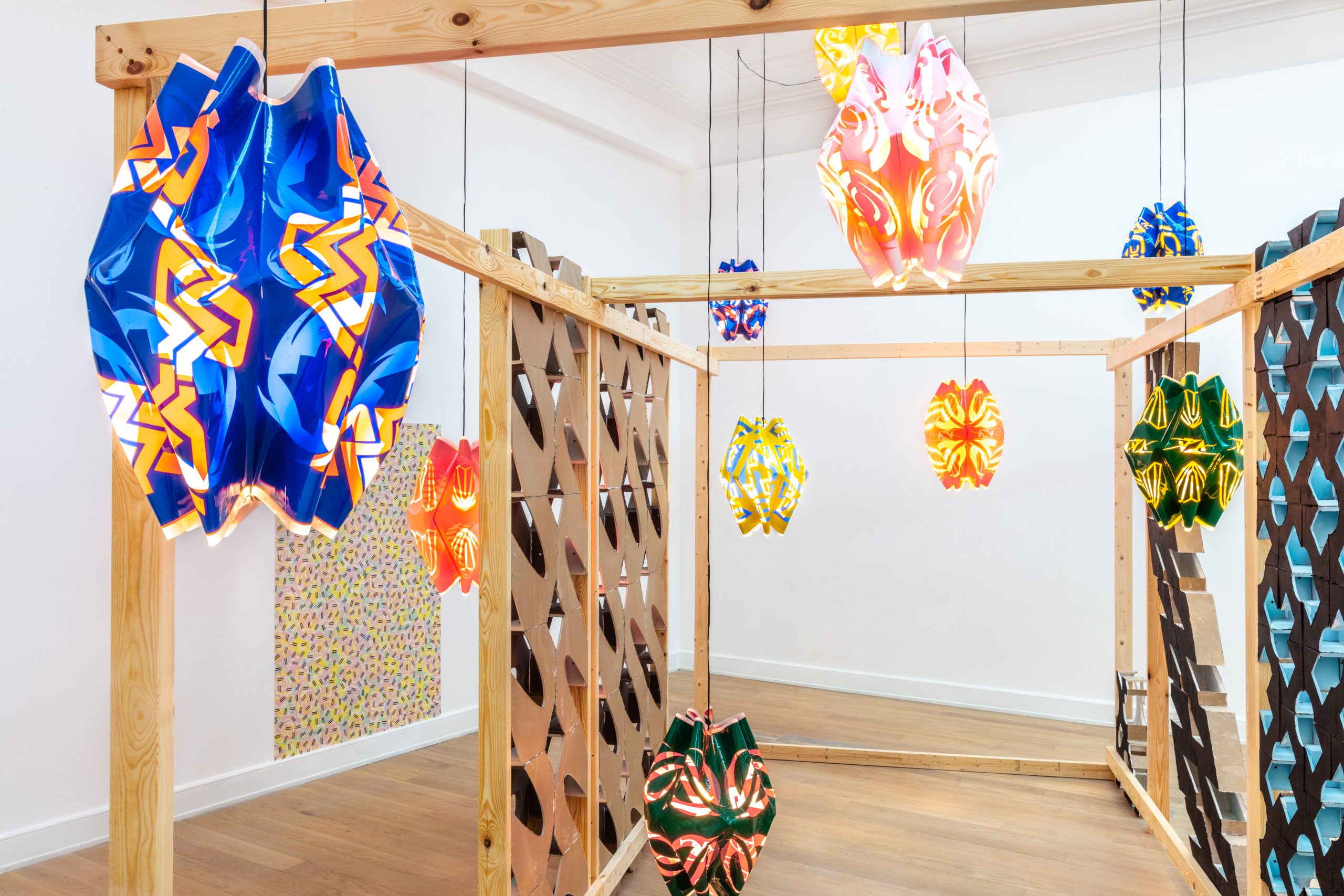 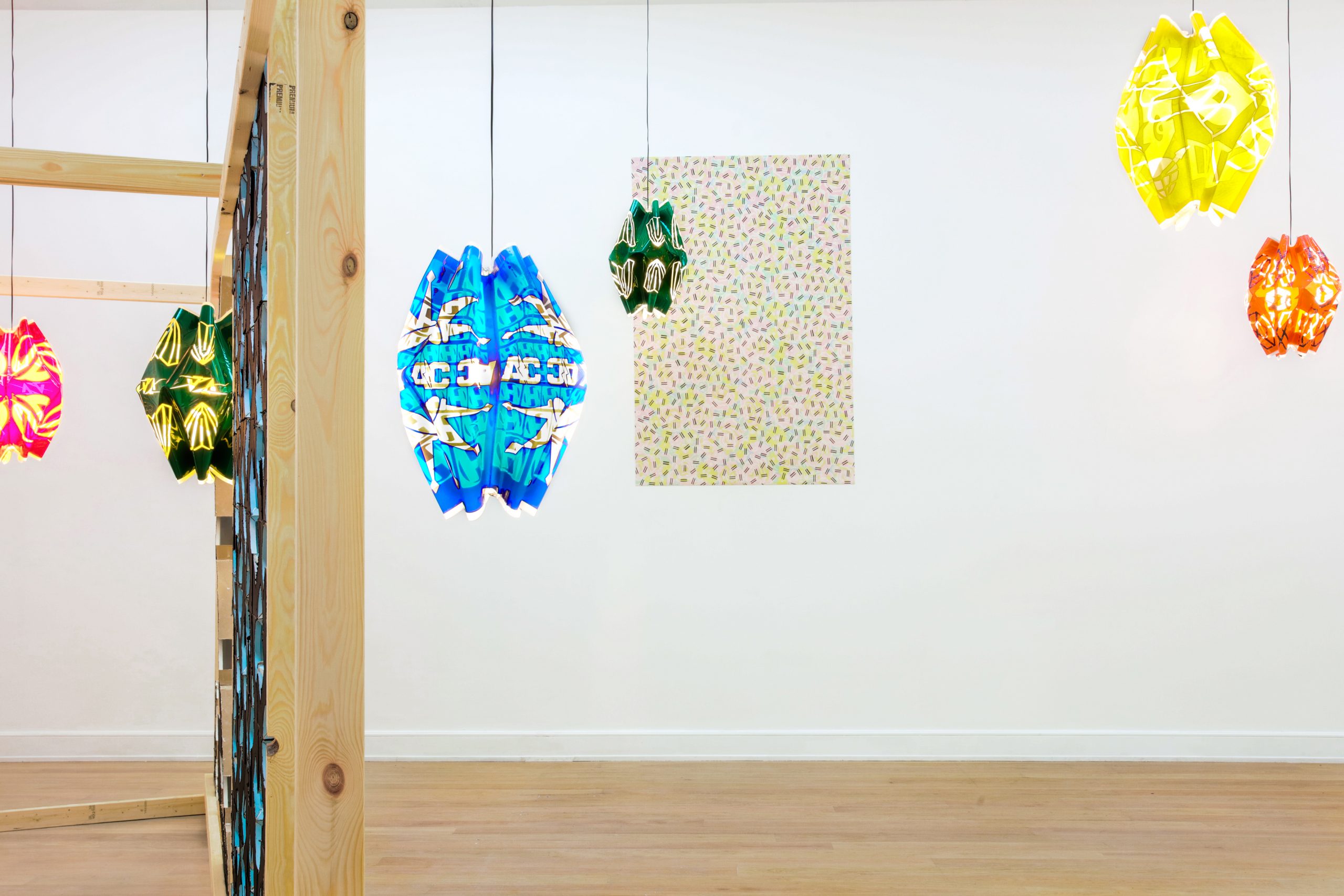 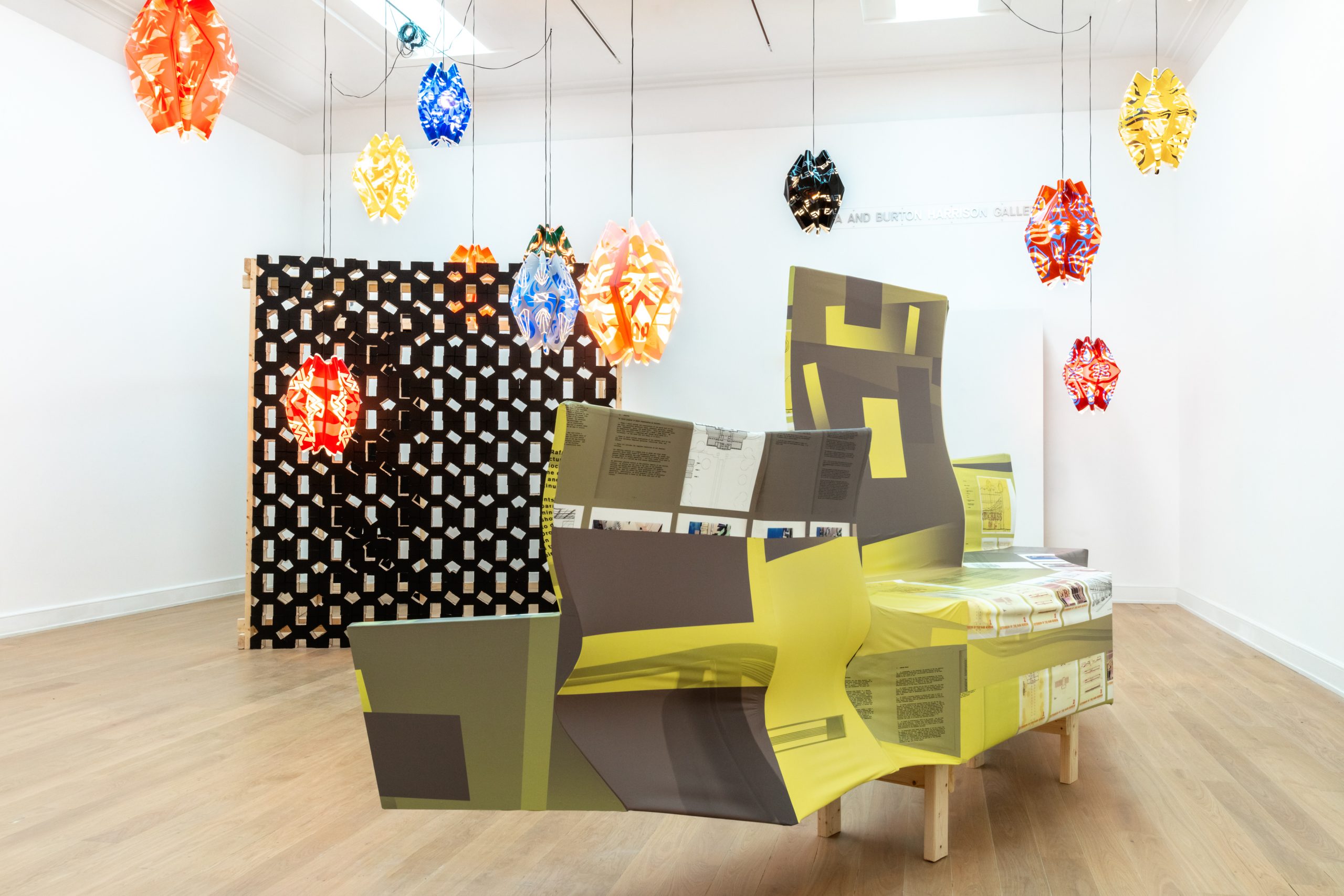 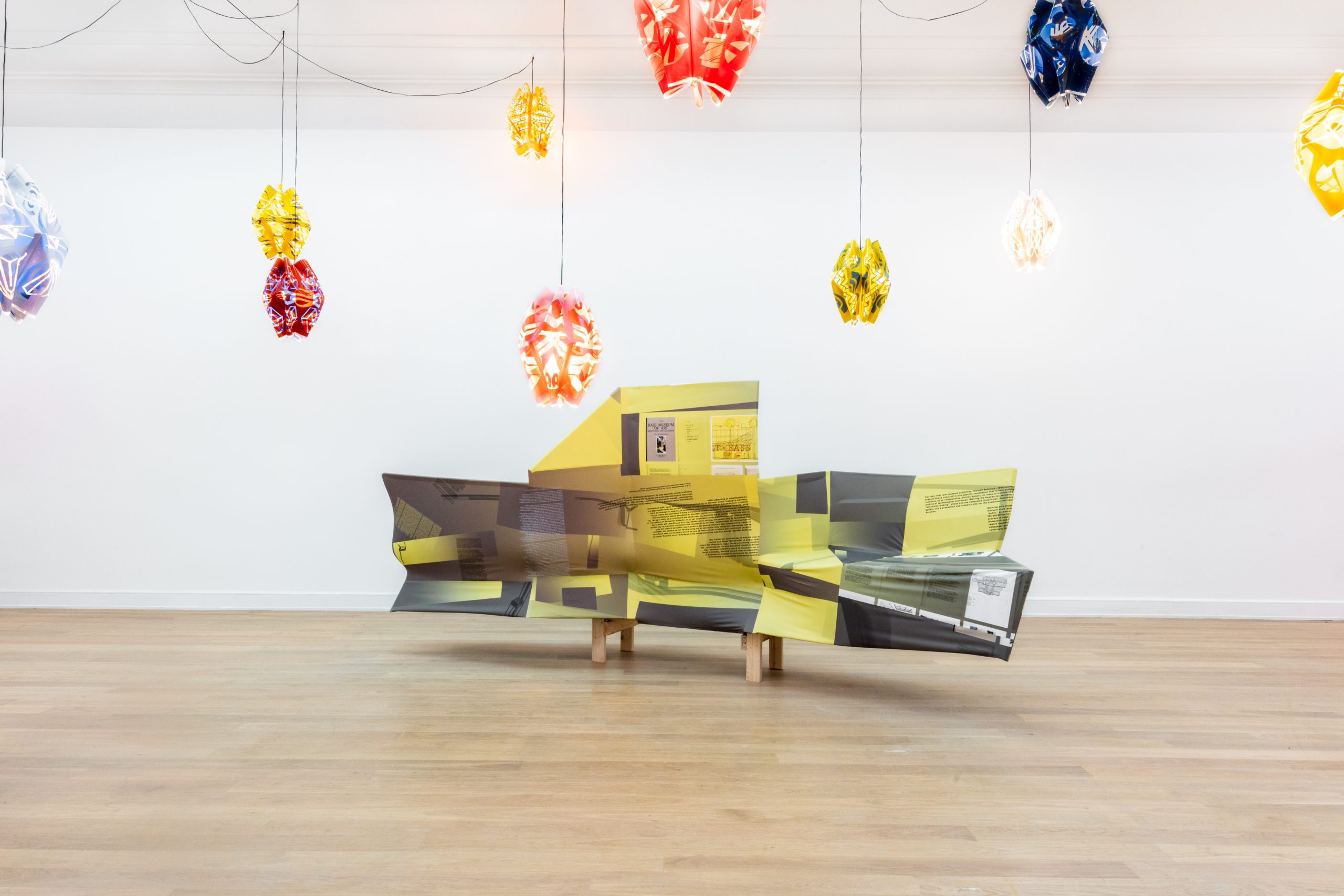 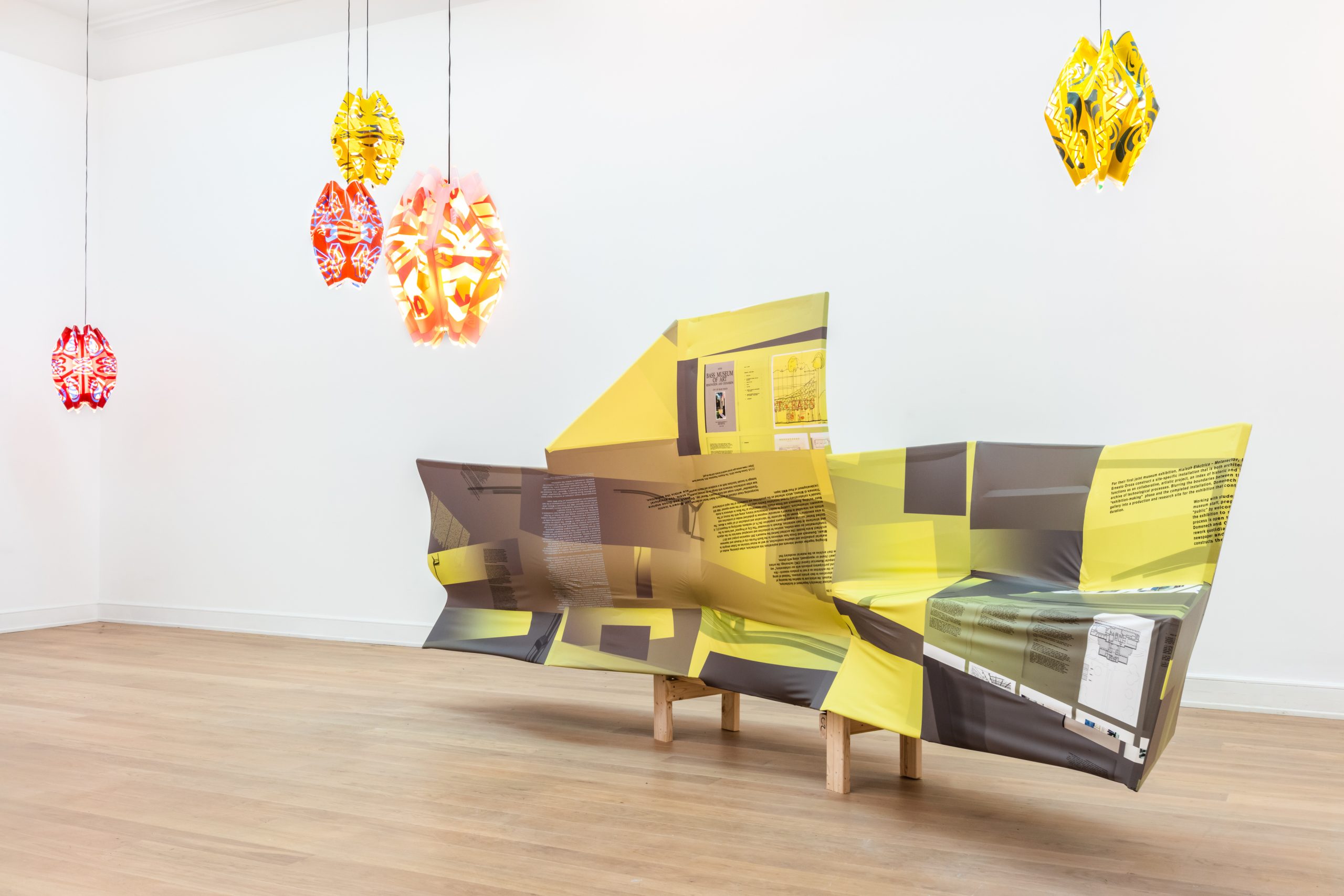 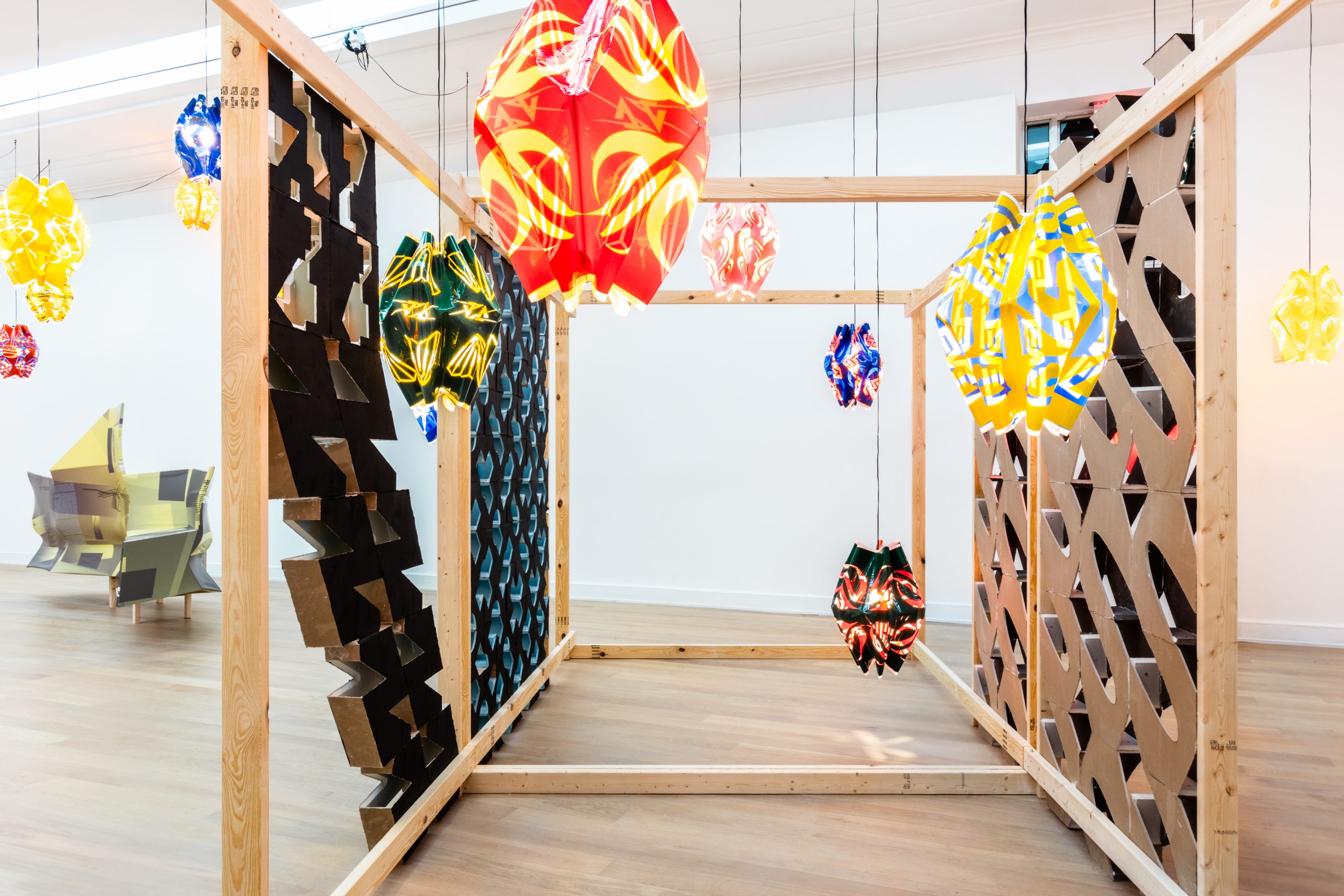 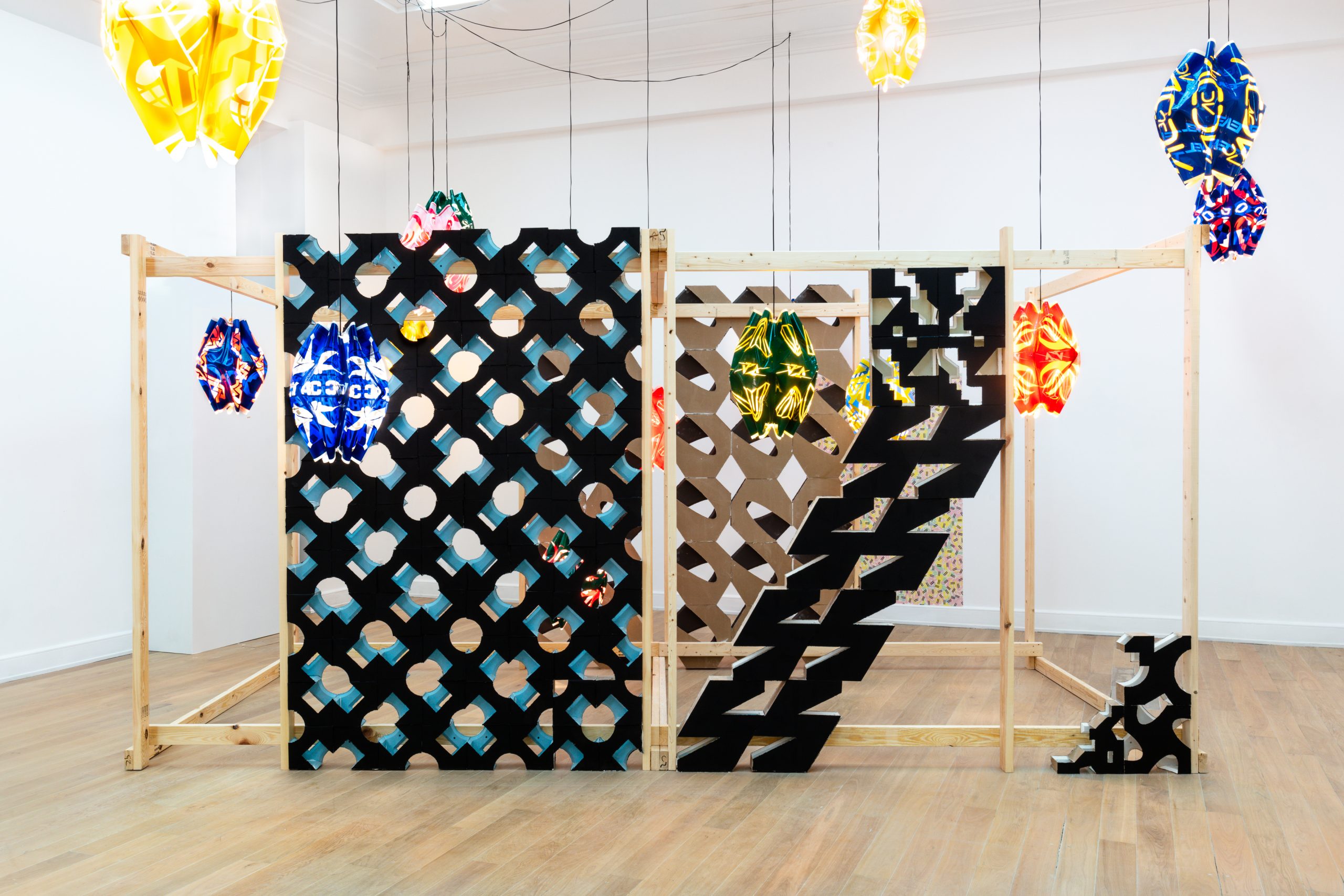 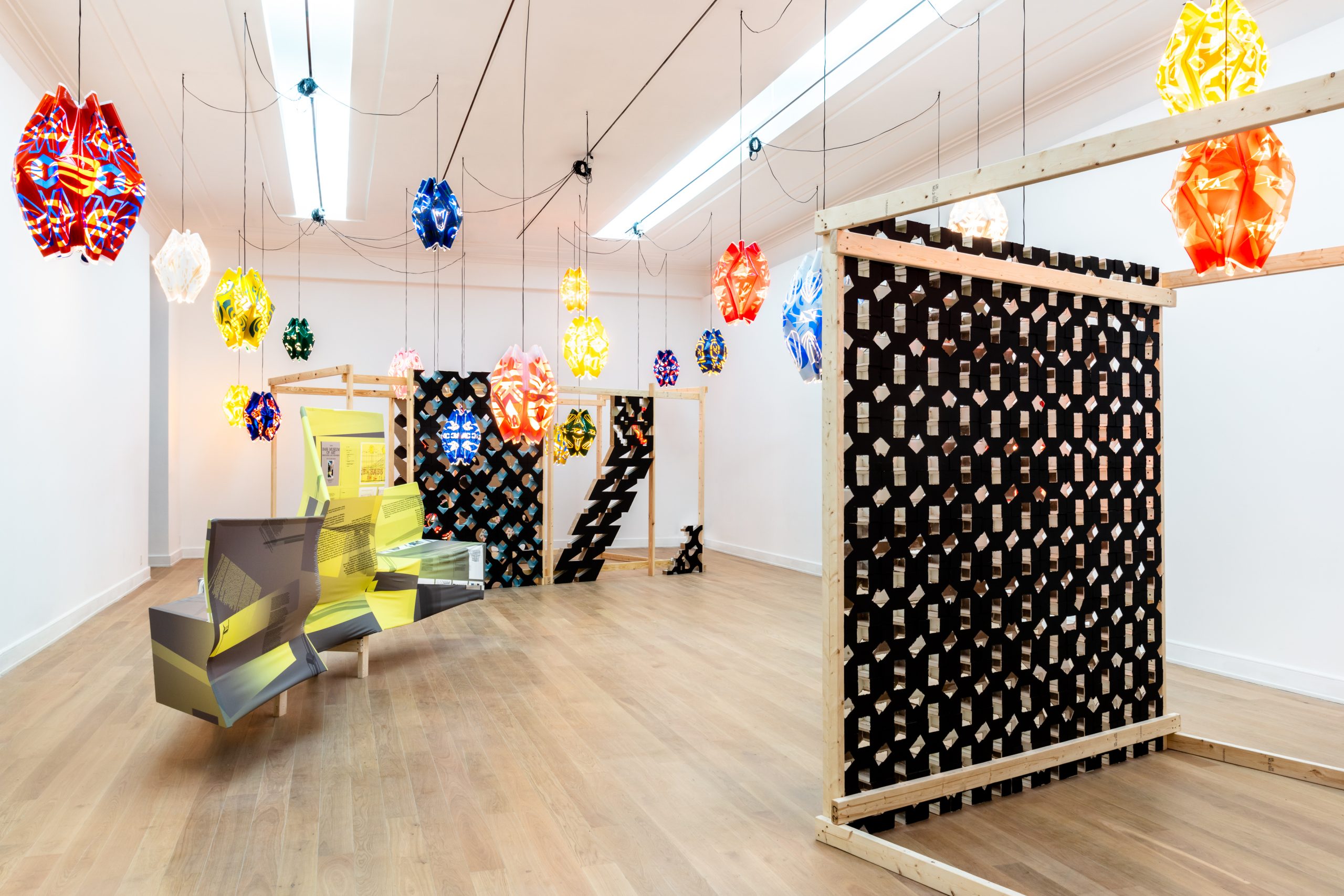 Hialeah El ctrica – Metavector will present a series of collaborative works by Cuban artists Rafael Domenech and Ernesto Oroza. For their first joint museum exhibition, the artists construct a site-specific installation that is both architectural and sculptural and functions on three different levels: as an artistic project, an index and an archive. “Instead of using the exhibition to show results we want to use exhibition as a tool to produce research and this process is open to develop pedagogical and participatory protocols with our collaborators,” say Domenech and Oroza. Using Computer Numerical Control (CNC) technology, the artists rework quotidian elements like vinyl and drywall (often found or repurposed), along with photos, newspaper and typographical ephemera from their archive as the material vocabulary that constructs their visual investigations. Bringing together shared interests and explorations into architecture, urban planning, modes of material production and adaptive construction, as well as mutual histories as Cuban  migrés to Miami, Domenech and Oroza fuse references to the South Florida city of Hialeah and Japanese architect Arata Isozaki (the architect behind the museum’s 2001 expansion project and 2017 transformation) as case-studies, sources for production and conceptual materials for the objects and structures in their exhibition. Hialeah is nicknamed “The City of Progress” and home to the United States’ second largest Hispanic population (94.7% of residents identifying as Hispanic)1. It is also anecdotally known as the epicenter for fabrication of all types in Miami. The artists are interested in Hialeah’s vernacular response to globalized modes of production and economic infrastructure. Looking to modern architectural history, along with the history of The Bass’ building, Domenech and Oroza situate their installation at The Bass in reference to Arata Isozaki’s collaboratively-formed installation Electric Labyrinth (part of the never opened 1968 XIV Triennale di Milano), which reflected on the possibilities and drawbacks of the rapid architectural (re)development of Post-WWII Japan.