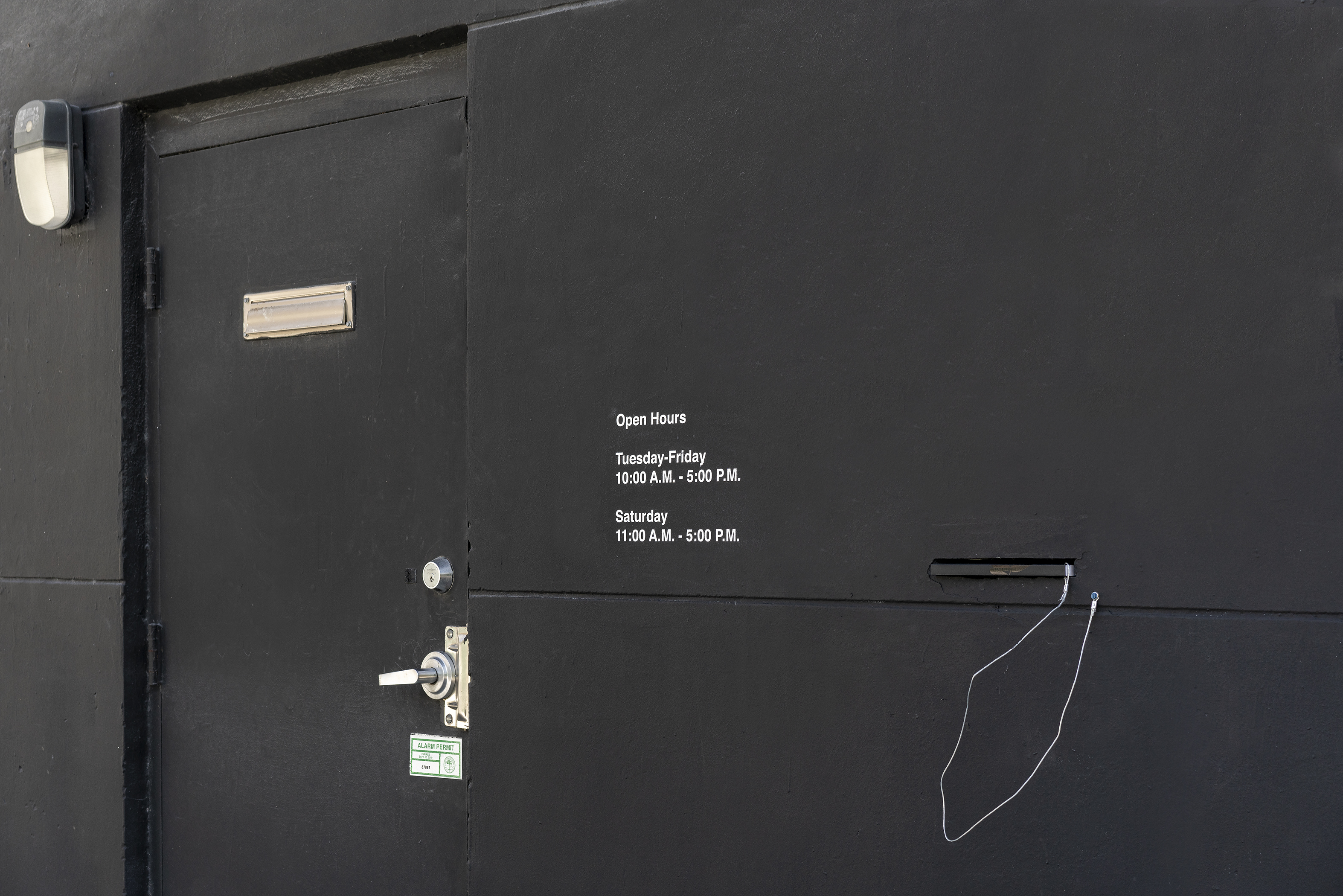 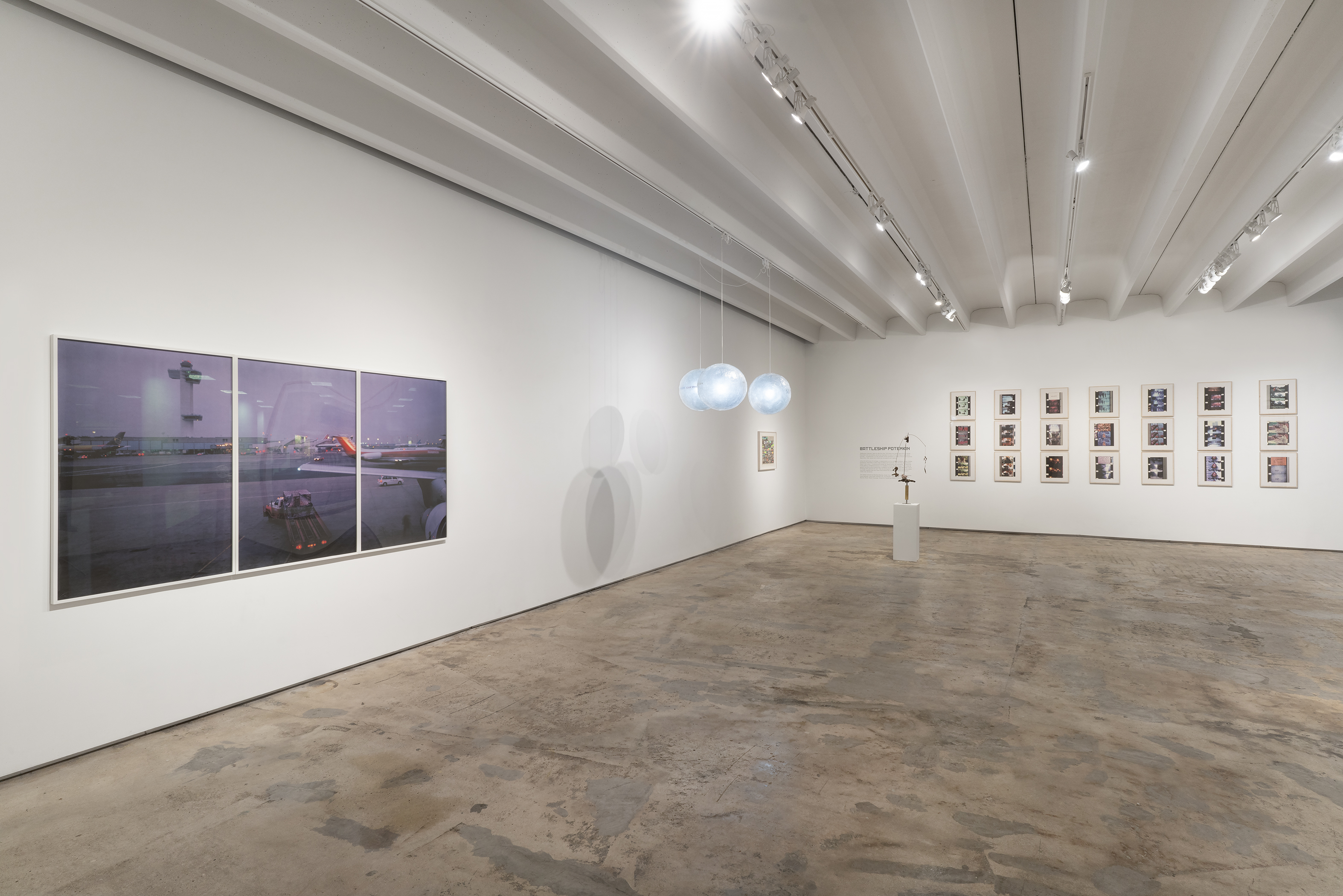 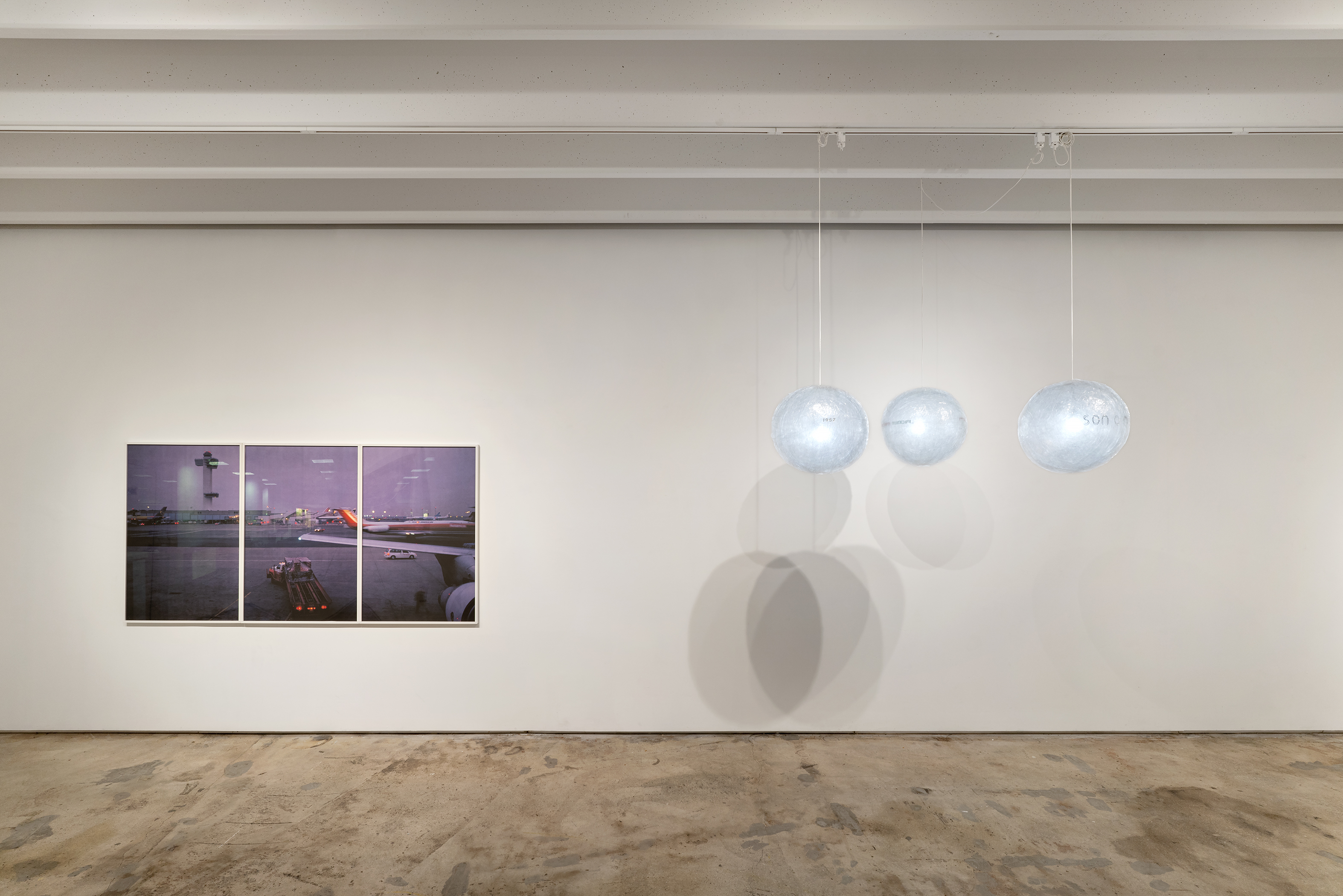 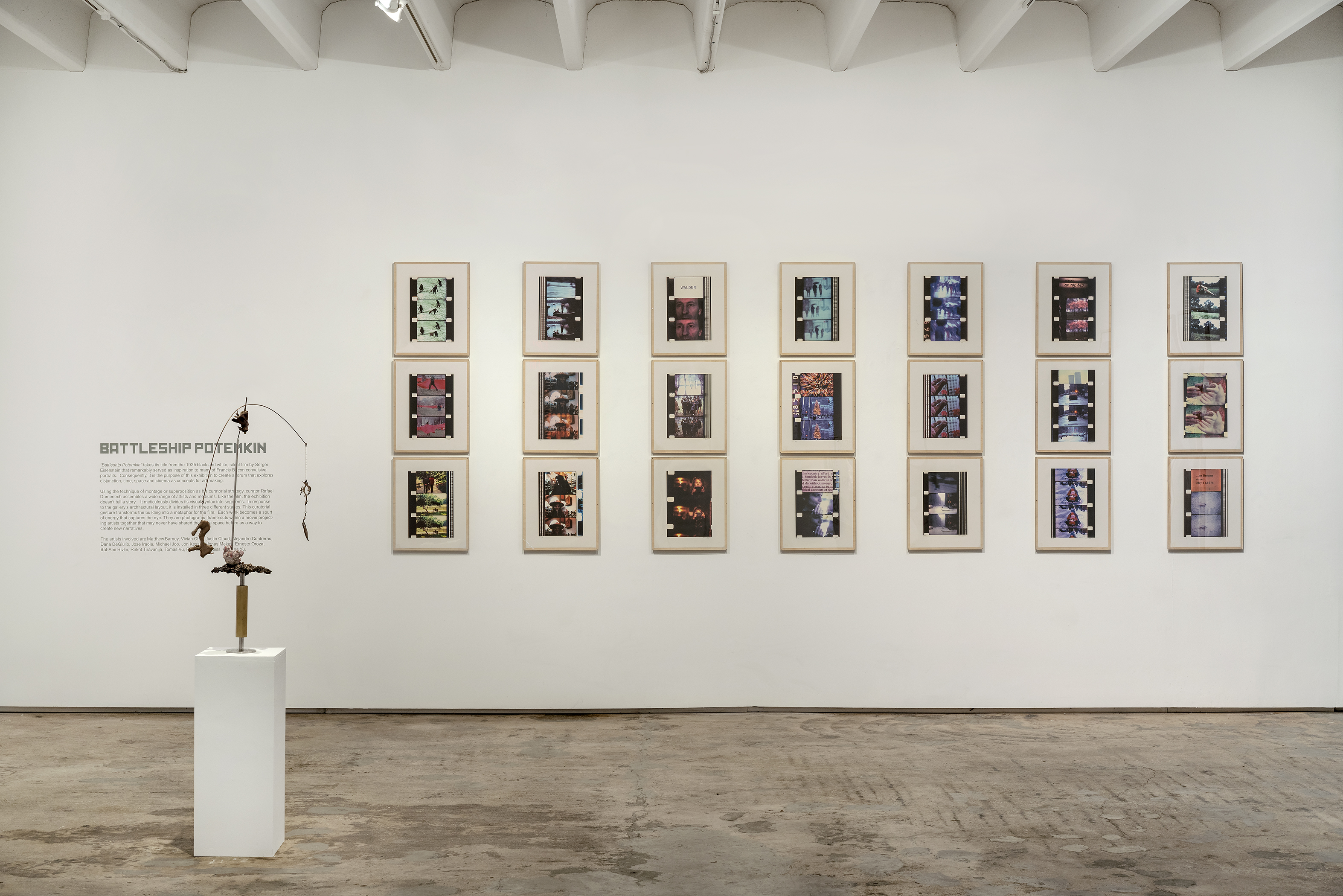 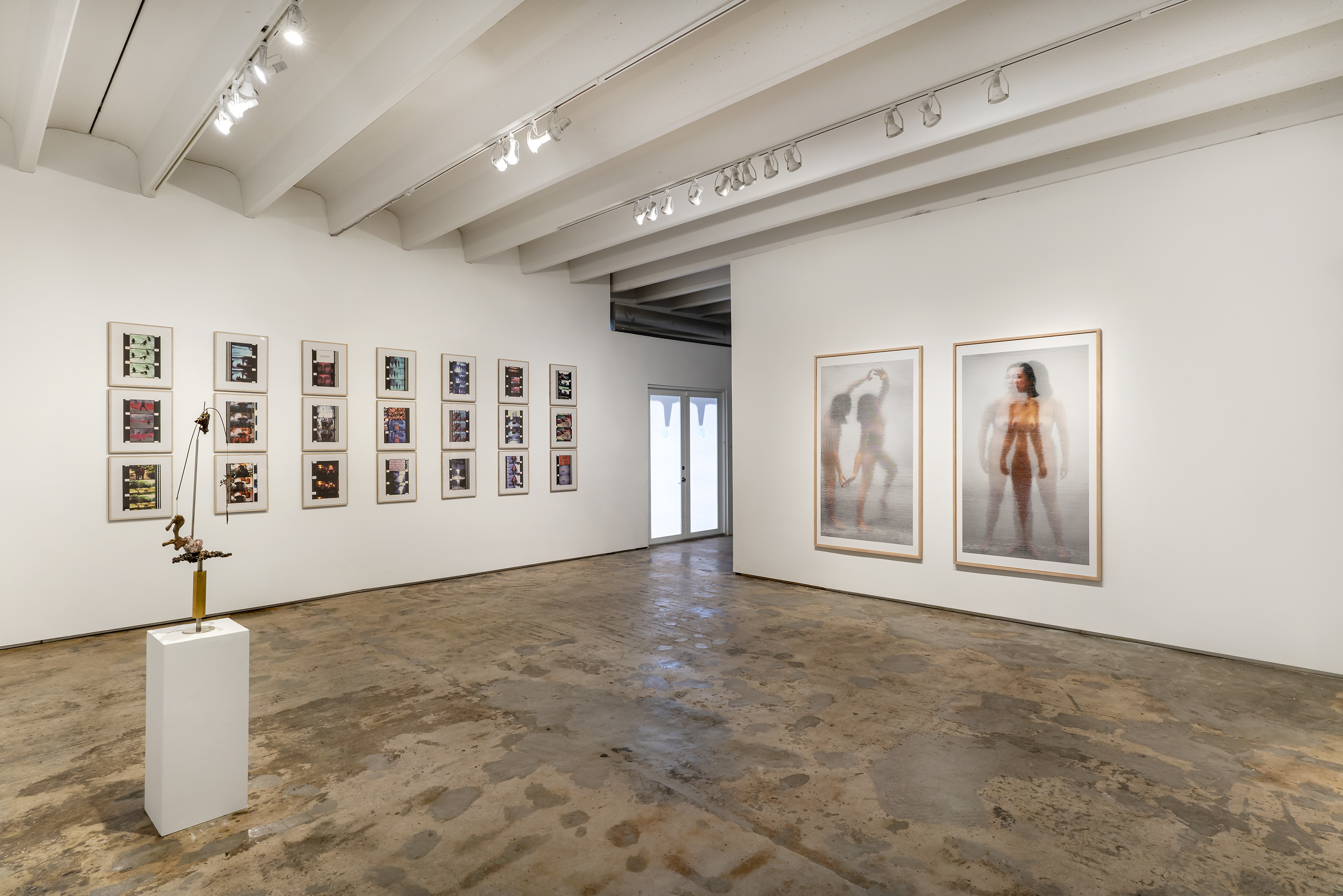 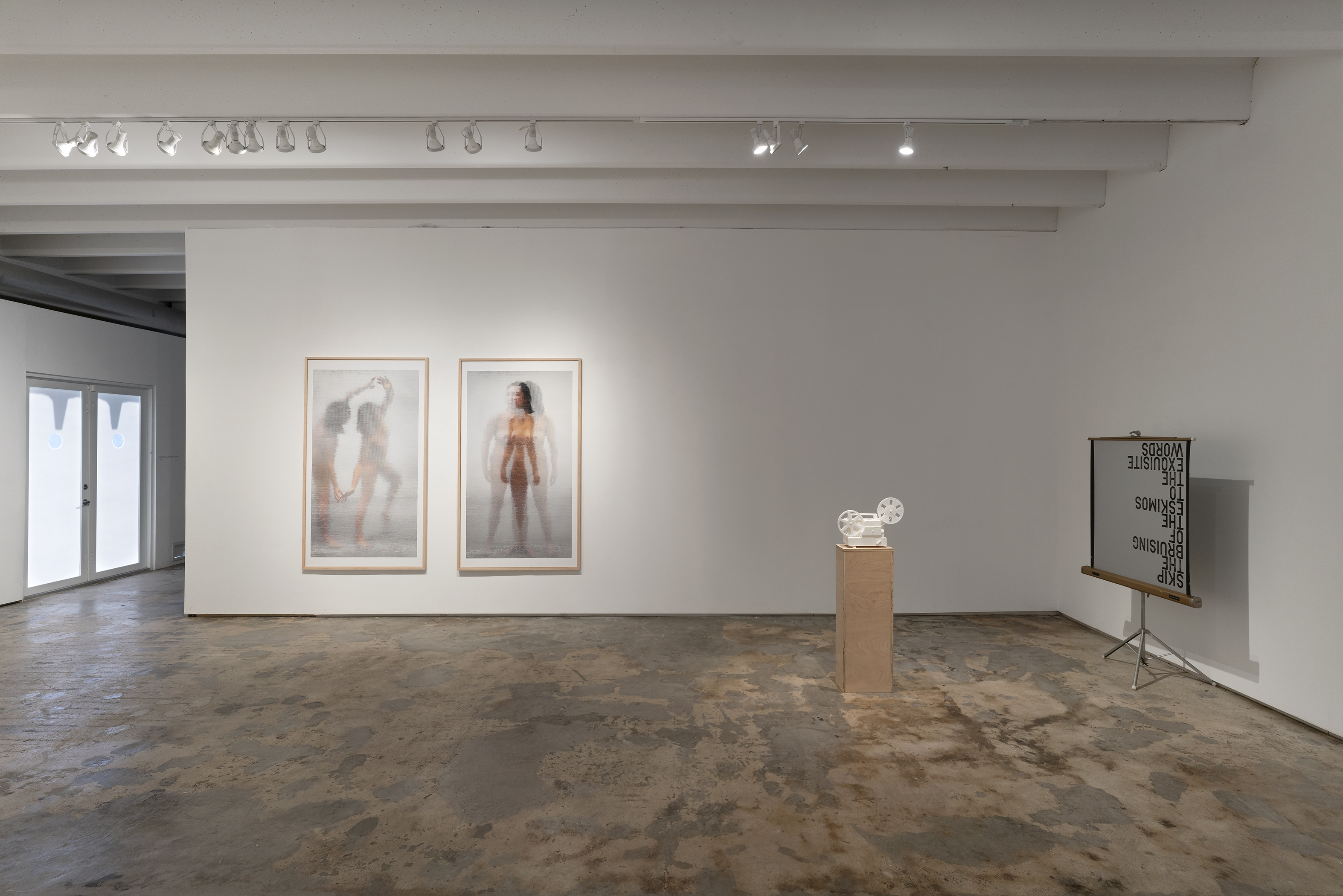 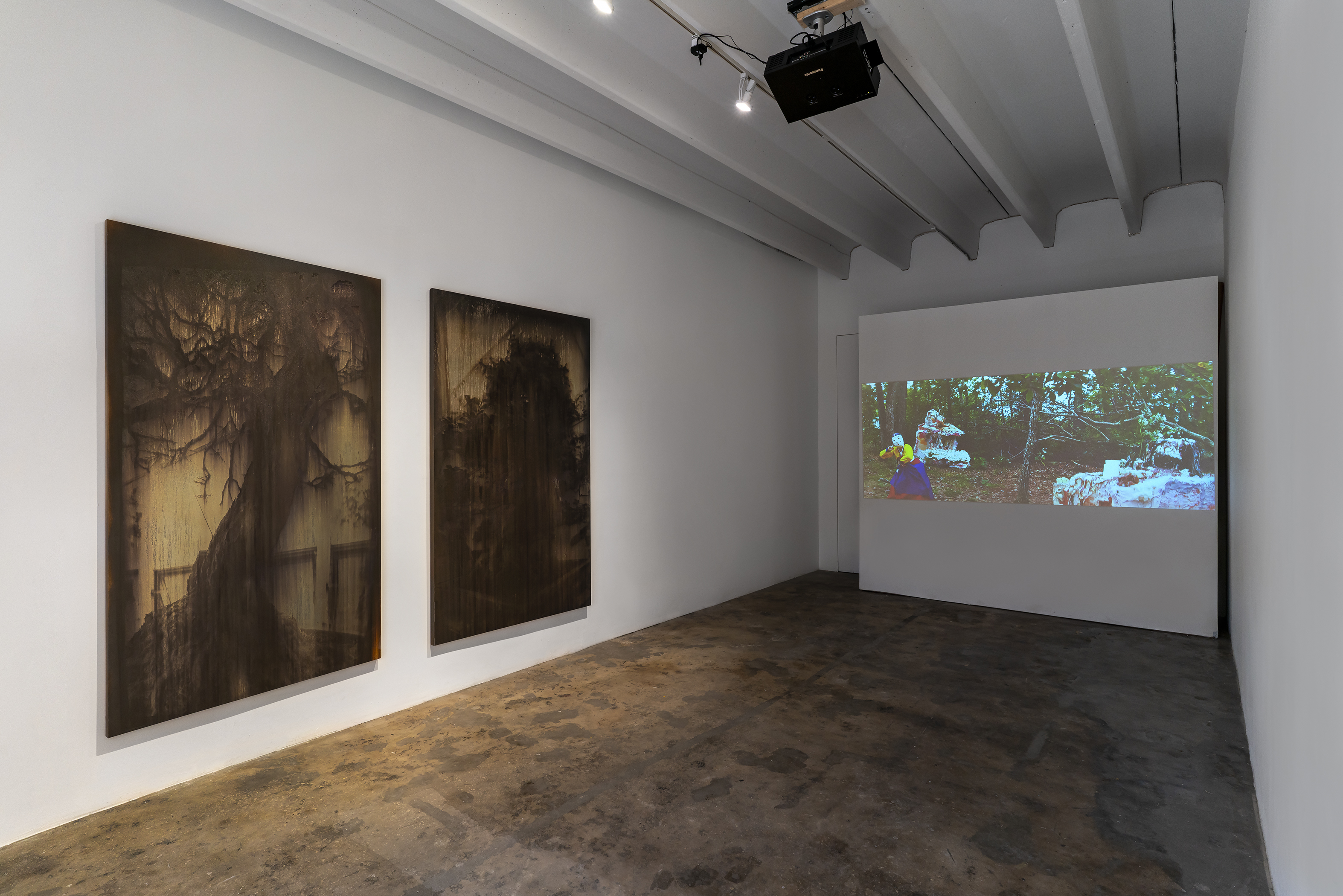 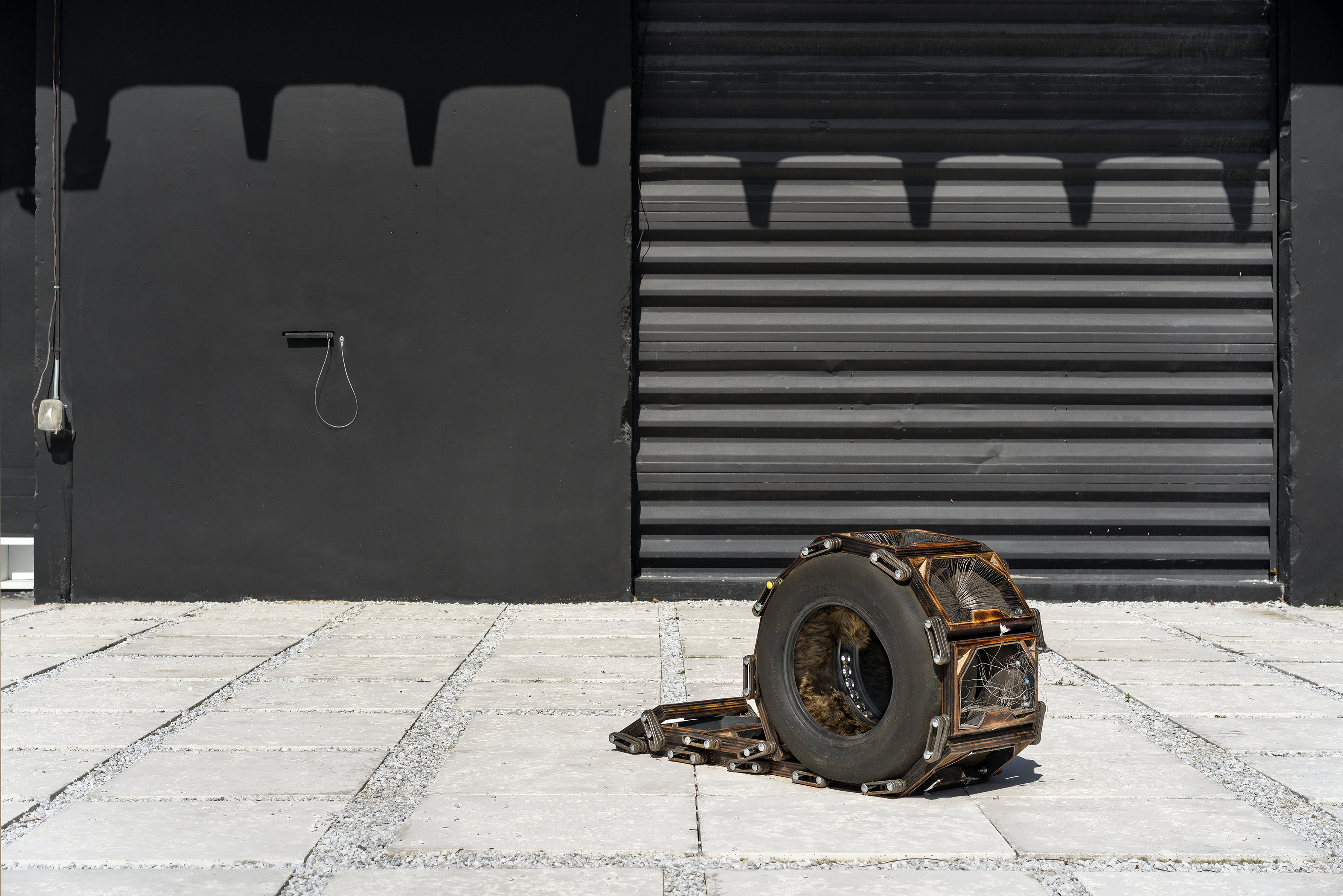 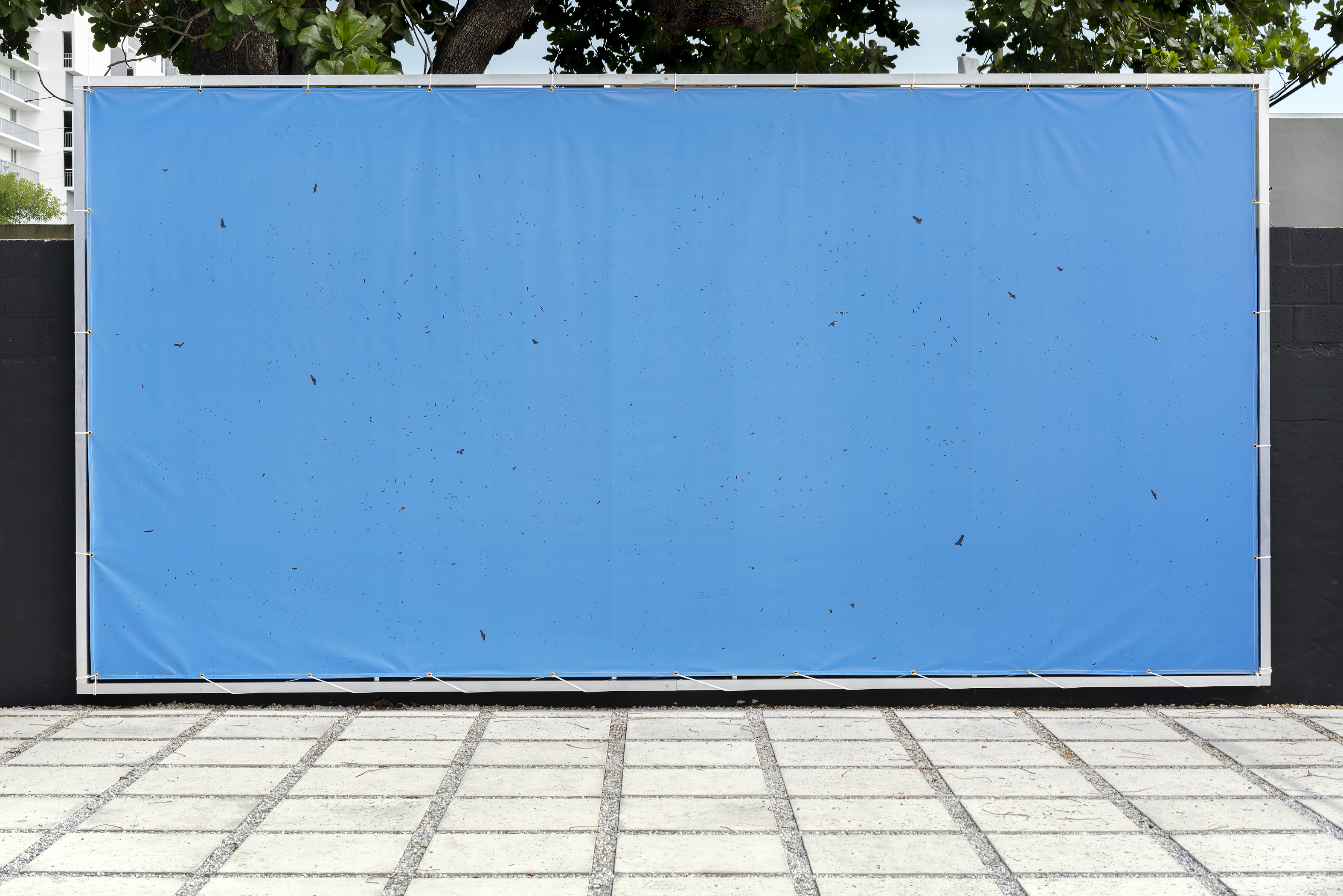 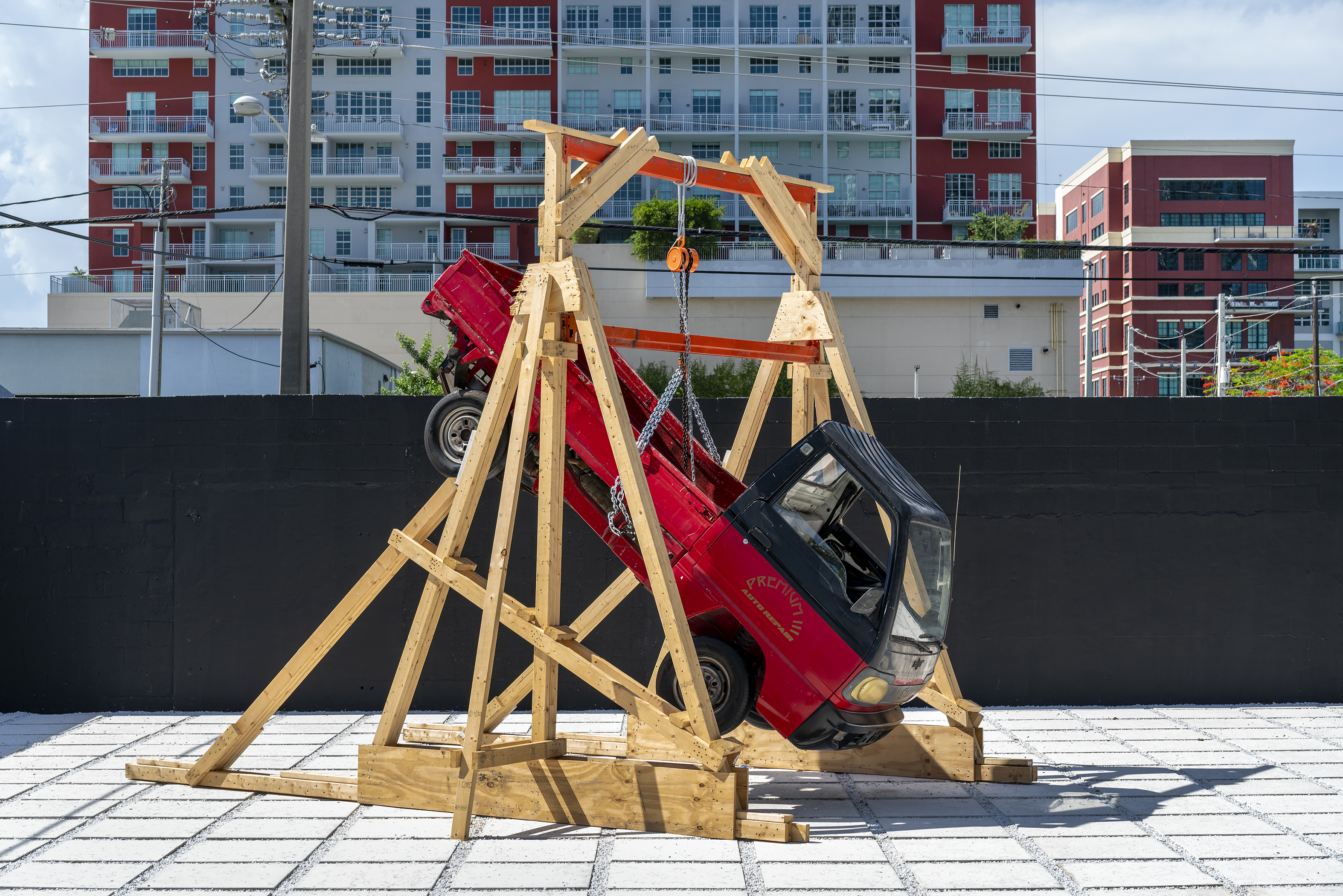 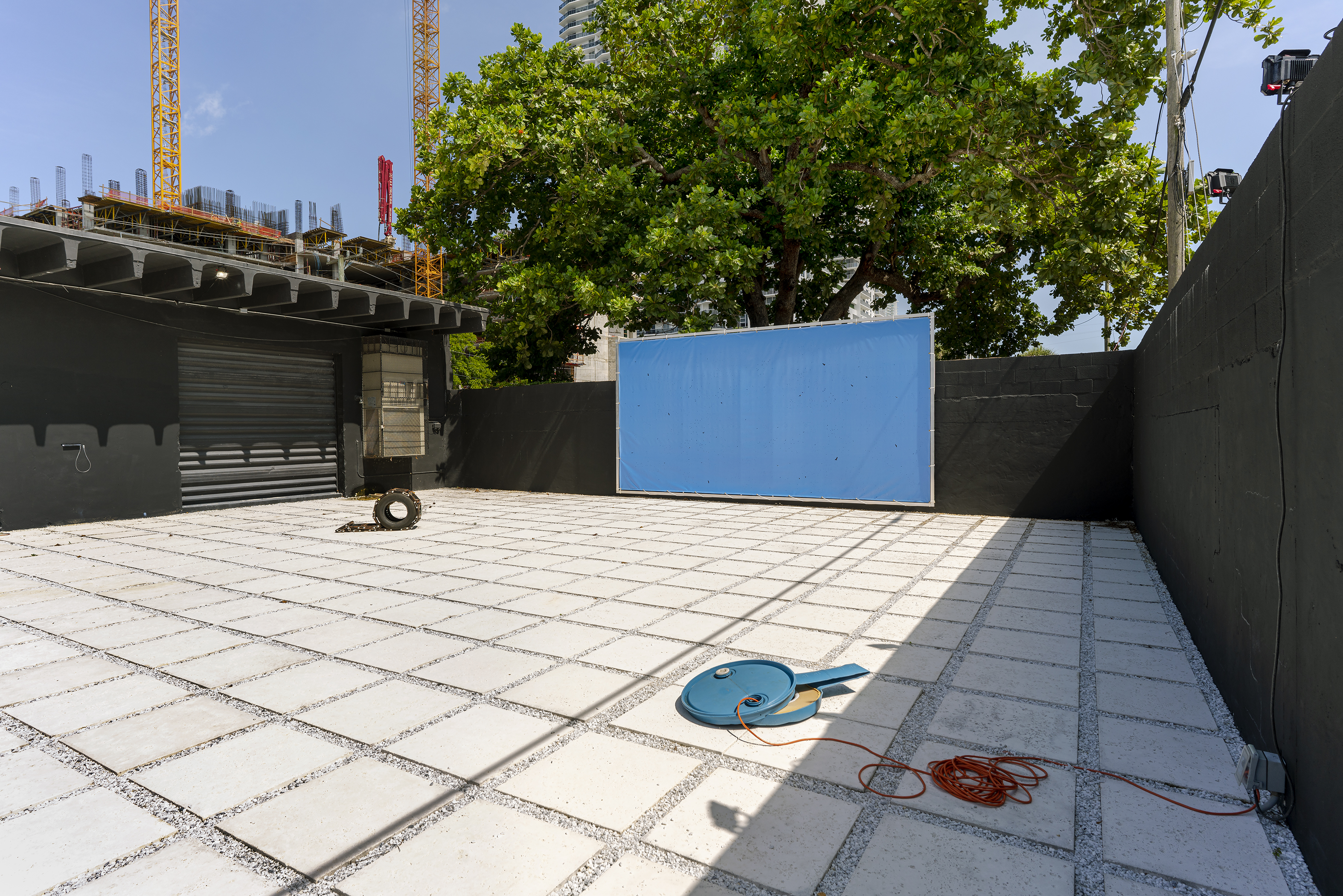 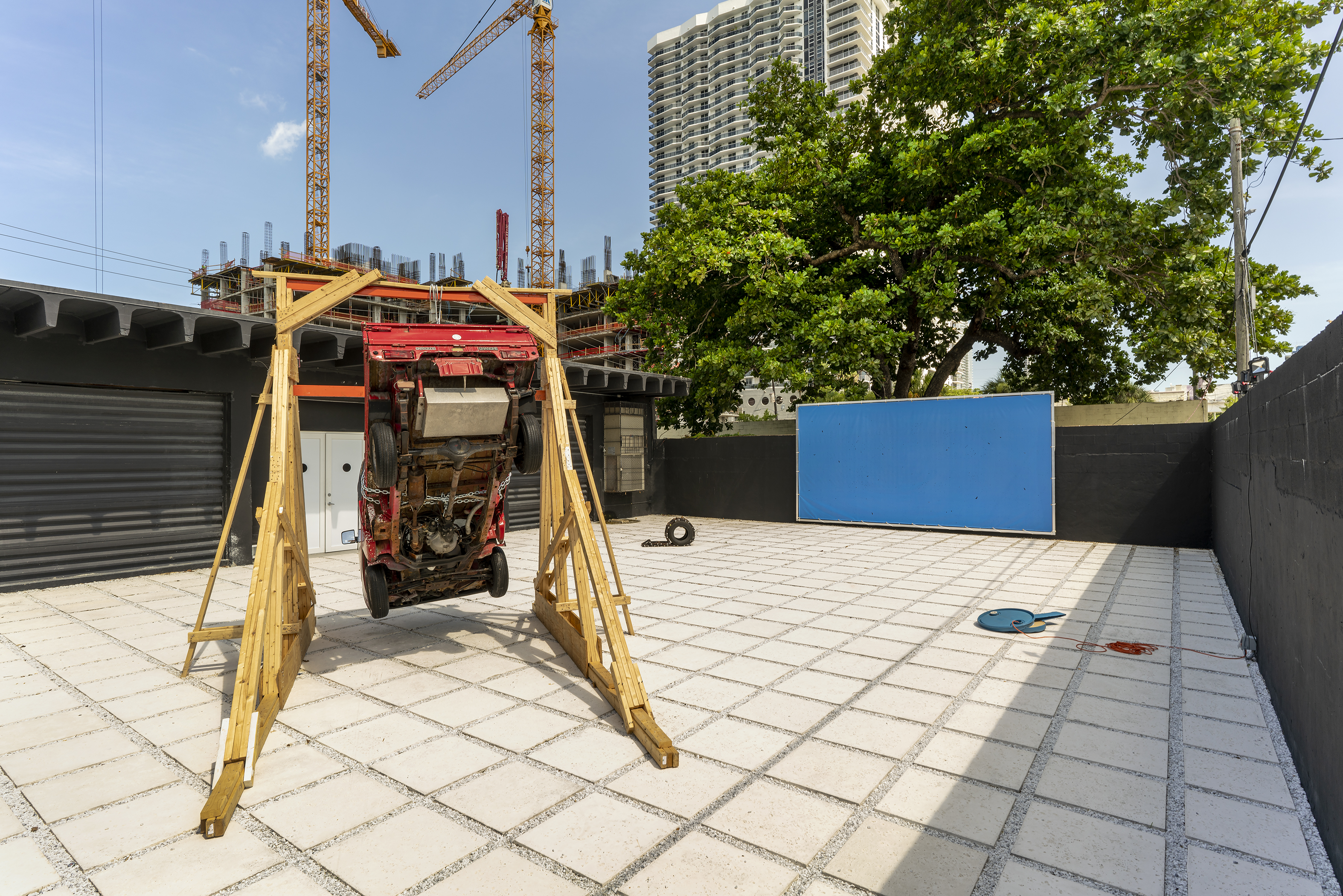 “Battleship Potemkin” takes its title from the 1925 black and white, silent film by Sergei Eisenstein that remarkably served as inspiration to many of Francis Bacon’s convulsive portraits. Consequently, it is the purpose of this exhibition to create a forum that explores disjunction, time, space and cinema as concepts for art making.

Using the technique of montage or superposition as his curatorial strategy, curator Rafael Domenech assembles a wide range of artists and mediums. Like the film, the exhibition does not tell a story. It meticulously divides its visual syntax into segments. In response to the gallery’s architectural layout, it is installed in three different stages. This curatorial gesture transforms the building into a metaphor for the film. Each work becomes a spurt of energy that captures the eye. They are photograms, frame cuts within a movie projecting artists together that may never have shared the same space before as a way to create new narratives.