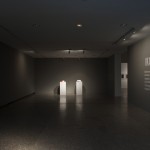 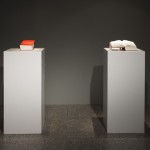 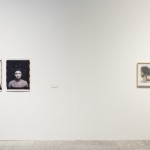 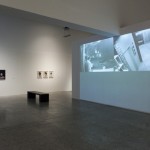 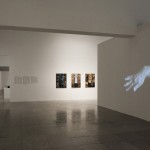 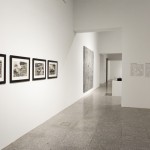 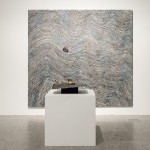 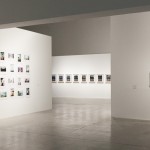 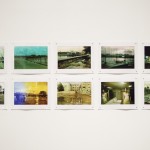 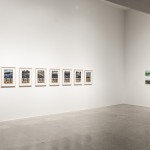 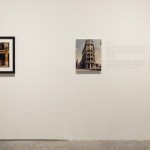 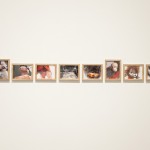 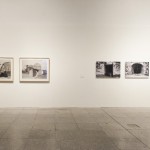 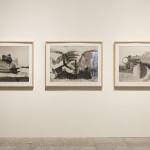 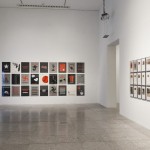 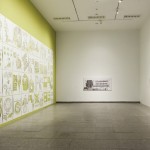 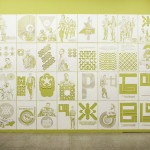 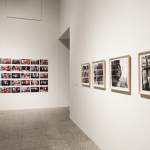 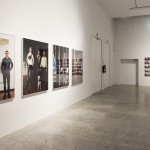 ICONOCRACY. THE IMAGE OF THE POWER AND THE POWER OF IMAGES IN CUBAN CONTEMPORARY PHOTOGRAPHY

Herbert Matthews published the first report on the Cuban Revolution, written during guerrilla warfare in the Sierra Maestra, that reached an international readership in The New York Times in February 1975. It was an article that turned him into a pioneer, as it was the first to voice the West’s fascination with the revolutionary venture and it also launched the revolution’s young leader. Such was the impact of the piece that Anthony Depalma went so far as to describe Matthews as the “man who invented Fidel”.

The truth of the matter, however, was very different, as both the report and the photographs that illustrated it were perfectly in keeping with the plans of a political programme that had espoused a twofold strategy from the outset with a view to history and the image. As a result, the Cuban Revolution never needed a propaganda department because it was always well covered by the world’s media, by Cartier-Bresson (“the eye of the century) and Barbara Walters alike, and by both Time and by CNN. This is not to belittle the large corps of outstanding Cuban photographic reporters, among them Korda, Corrales, Salas and Noval. The Cuban Revolution was the first of its kind to make extensive use of television and, unlike in other communist countries, photographs rather than huge statues were responsible for spreading the official iconography.

This is the origin of what we could call ‘iconocracy’, a model of government which, among its many powers, upheld its imaginary through the photographic image. This in turn explains why later Cuban art felt obliged to vie not only with this photographic tradition but also with its mythology, as well a need to get to grips with its aesthetic discourse and legends.

It is this that runs through the Iconocracy exhibition, which brings together Cuban artists from several different generations who, regardless of their biographical, aesthetic and directly political diversity, are in accord in their defiance towards what has been accepted and disseminated as Cuban photography.

This is no easy undertaking given that these new ‘photographers’—the inverted commas are an indication of the problematic nature of this use of the term—have been forced to wrangle with an iconographic tradition in which the image constituted both the reflection and the document of the collective imaginary of an entire country. Consequently, to break free of this guiding image, other strategies—from iconoclasm to iconophagy—had to be embraced in order to find new imaginaries in keeping with the needs of the new times.

The works that have fuelled these arguments are all deliberate in their tension. Deliberate in their suspicion of the representation—that looking out for others that usually verges on demagogy—and deliberate in the position adopted by the gaze. Tension in their preference for breaking with tradition, difference in response to homogeneity, the truth about reality. This is not to say that the artists featured underestimate the earlier iconography that prevailed in discourses on the Cuban identity. What it does mean is that they have been capable of ingesting that iconography with the firm intent of assembling not just a different image but a diverse imaginary thanks to their individual standpoints and gazes.

There is a demographic fact worth bearing in mind: most Cubans alive today became familiar with heroes first and superheroes later—the ocracy before the icon—and this gives them a particular ability when it comes to accepting, rejecting, constructing or reading contemporary images.

Iconocracy refers to a process of construction and critique, of coping and of digestion.

The exhibition is posited as a visual essay with a prologue and epilogue plus five chapters: The water cage, From We to I, No-place-land, Iconophagy, Apotheosis.

The works shown in Iconocracy are a response to an aesthetic that is not so much representative as ‘somatic’, in which the body (not the image of the body), the city (not the architecture of the city), nature (not the reproduction of nature), and humanity (not humanism) are variables that run in a conflictive manner through terms such as revolution, democracy, homeland, exile, identity, individuality, gender, ethnicity and globalisation.

Iconocracy is also, however, an exhibition that explores the boundaries of photography. Hence it seeks a position other than that of the photographic gaze, and a thorough elimination of what is usually regarded as the photographic object. Whereas their predecessors in the 1960s succeeded in establishing photography within the tenets of agitprop, the artists featured in Iconocracy have managed to meld agitprop into the rules of art.

Now that we are well into the 21st century, this is what one would expect of builders of imaginaries called on to convey something more than the bright light of a flash in this Era of the Image.

Reynier Leyva Novo’s work Revolución una y mil veces (Revolution a Thousand and One Times) makes a highly appropriate prologue to the exhibition. This book—open or closed—expresses the degree zero of the project, with its reflection on the effect of the reiteration of a word—or rather, the word, since it is not just any word—and the impact this has on images and imaginings that are displayed afterwards. If there is a preconceived idea concerning this exhibition, this book manages to dispel it and to prepare us for an unprejudiced journey through Iconocracy.

The fact that Cuba is an island has provided a plausible explanation for the Cuban identity from the time of Christopher Columbus to the present day. Alexander von Humboldt, Antonio Benítez Rojo, Sartre and Lezama Lima were all obsessed by this notion. Virgilio Piñera described it as “the damned circumstance of water everywhere”. This insularity has been a subject of more than just literature, however, as it has served as a visual icon revisited and revised on numerous occasions.

In the 1960s, the ecstasy of the artistic mission of the Cuban Revolution was revealed—according to the father of Cuban Pop art Raúl Martínez—in the shift from “I to We”. This dictum is reconsidered in depth here and is even turned back to front through the somatising of collective demands into private experiences, through the construction of a new subjectivity or the use of the body as a means to resist social imperatives.

Cuba has often been perceived as a Utopia in both its ideological (mental) sense and its geographical (physical) sense. A number of artists, however, take a different view of this and subject the illusory idea of society typical of More, Bacon and Campanella to in-depth scrutiny. As a result, whether at home or in exile—in any true or fictitious fatherland—they turn to the literal meaning of Utopia (No-place-land). A space without a master that points us not to a fabulous or perfect island but to tunnels, bunkers, problematic reproductions of the original country…

The Cuban Revolution was the first of its kind in terms of the extensive use of television and, unlike in other communist countries, did not require huge statues to spread the official iconography. Instead, it employed photography, which is far more modern and portable, as well as impossible to knock down should circumstances change. More than half a century on and that photography remains engraved on the retina as the aesthetic stamp of the country. However, the photography that came after found itself forced to face up to that tradition and to the need to digest and go beyond its aesthetic discourse and the ideological, historical, cultural and urban myths that had propped it up.

If there is anything that defines contemporary times, it is not Utopia or Apocalypse but Apotheosis. In the closing chapter of ICONOCRACY, we are not waiting for the future for the simple reason that it is already here and it is what we have today. In this future ‘now’, the old revolutionary iconography co-exists with the new iconography of a mixed society, ideological discourses with remittances from family members, self-employment with socialist rhetoric, partying with duty, hope with impoverishment, the island with exile…
Cuban life of the 1960s and the Chinese model of the 21st century.

The iconography of half a century of history can be summed up in the Cuban way—patented by the nascent Revolution at the start of 1959—and the current mixed model. It is what Lázaro Saavedra manages to achieve by appropriating the legendary documentary PM—censored in the early days of the Revolution—and mixing it with a present-day migratory drama. This epilogue, extending from utopia to reggaeton, leaves us with a project open to the future.
In other words: the present.