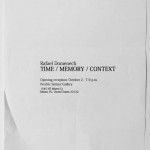 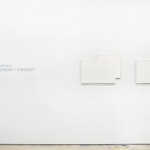 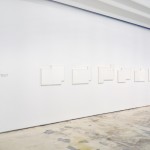 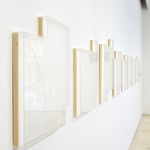 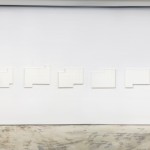 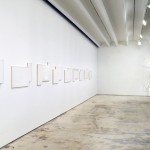 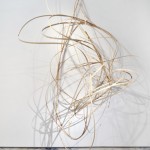 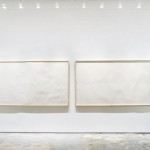 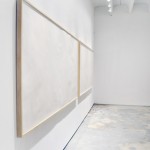 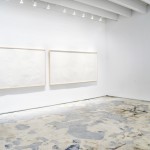 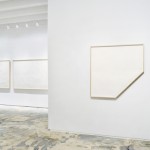 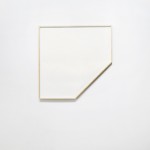 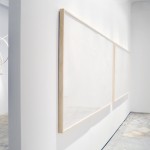 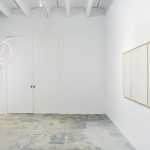 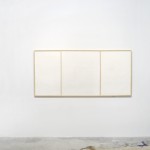 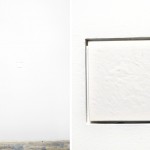 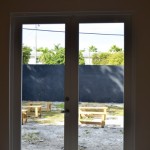 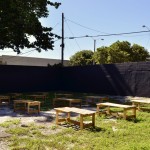 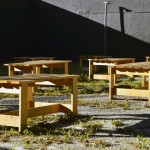 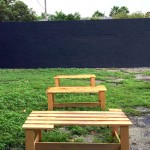 “specious present… the prototype of all conceived times, the short duration of which we are immediately and incessantly sensible.” (William James).

Time / Memory / Context is the result of a lengthy one-year exploration, in which Domenech considered the concepts of absences and presences, and throughout reflected on the behavior, reaction, and possibilities held by certain materials. Considering space and how it relates to: architecture, nature, time, objects, and relationships; the form in which objects become decontextualized when the very perception of that space is altered, becomes a driving point throughout the exhibition.

The show consists of works on paper, sculptures, and installations, it is both skill-based and experimental; with each piece emerging as an absolute object, eliminating the boundaries between what is inside and what contains it.